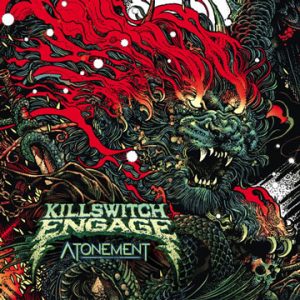 Just like many people I’m still on that Tool bullshit. Loving Fear Inoculum, and diving back through their discography. The new Slipknot has some good stuff in it too. Don’t take my word for it though, Zenae actually listened to the whole thing and wrote some words about it.

Eighth studio album. Westfield, Massachusetts. Melodic metalcore. “The Single Fire” features a guest appearance from one time Killswitch Engage vocalist Howard Jones for his first song with the band since their 2009 self titled album. They just finished up a North American tour with Clutch, I was at the Pittsburgh show and they slayed. 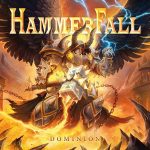 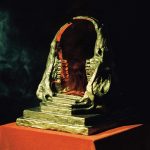