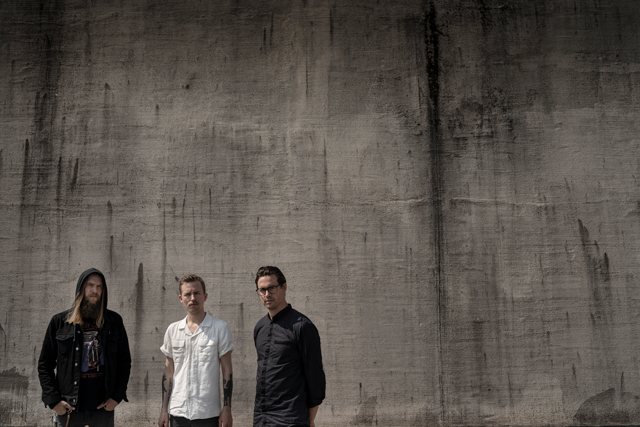 Metal Inside(r) Home Quarantine is Metal Insider’s new column during this time of isolation due to the COVID-19 pandemic. We asked artists five questions on what’s been keeping them busy ranging from their favorite movies, food they’ve been eating, music they’ve been listening to and more. We caught up with Barrens’ Johan G Winther (guitars/synths) as he’s been spending a lot more time with his family.

What have you been doing to pass time during the pandemic?

Since Sweden isn’t doing the lock down/shut down thing, life here has been mostly business as usual. A lot more of family time which is always nice, a bigger distance to other people in general but of course no concerts or anything, which sucks. It’s been a good time to catch up on things in the studio and to work on other projects that have been put on hold because of tours we were supposed to go on and stuff like that. It’s also very nice to see all the creative ways that both artists/bands and people in general deal with the situation. There’s so much fun stuff going on that will surely stay around once this whole thing clears up.

I’ve been spinning a lot more vinyl since I’ve been at home more, and I’ve also ordered a lot of new stuff because of the same reason. There’s been tons of great stuff released lately, but I’ve mainly been listening to these records:

Mainly demos for new Barrens material. I don’t do too much cooking I’m afraid. At least nothing worth writing about.

Latest season of Better Call Saul and Bosch and The Last Dance series on Netflix.

Been reading “The end is always near” by Dan Carlin, “The show that never ends” by David Weigel, and “The Inborn Absolute” about Robert Ryan.

Stay safe and take care of each other. Listen to music, create art and use these times in a positive and creative way. 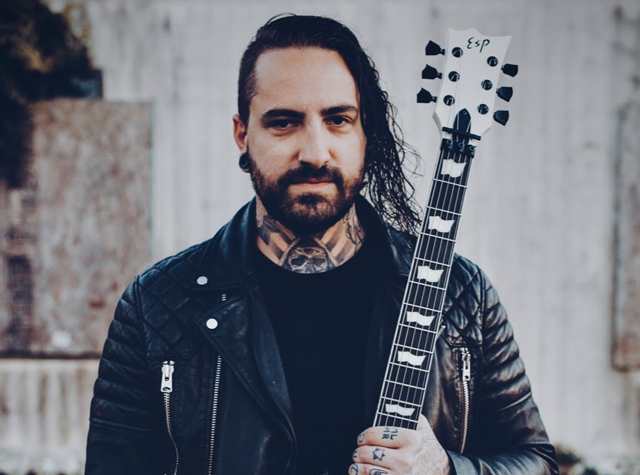