A Perfect Circle are documenting a decade of music from the past with a greatest hits release, along with their first new song in 10 years. The compilation, Three Sixty, will come out on November 19 and features the yet-to-be-released single “By and Down.” The new song is actually a new song, not one dusted off in the studio that didn’t make the cut on their first three albums. It was written and recorded after the band returned from their lengthy hiatus several years ago.

November will be a busy month for A Perfect Circle. The Maynard James Keenan- fronted band also recently announced the release of a box set featuring a the band’s three-album discography performed live along with limited edition features including a few previously unreleased tracks. That collection will be available November 26.

As for new material from Maynard’s other bands, we are still waiting with bated breath.

The track-listing for Three Sixty includes:

Categorised in: We're Getting The Band Back Together 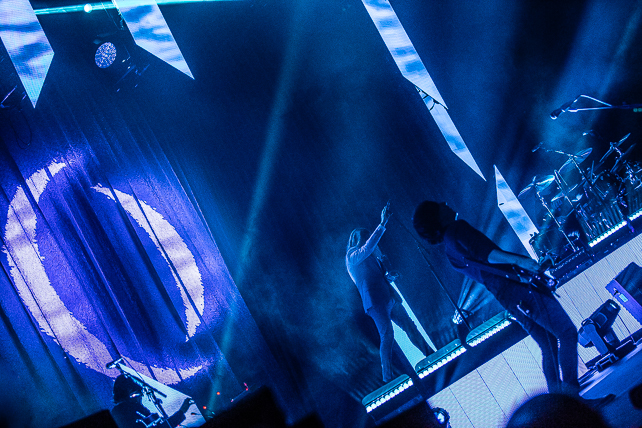