Since New York’s Station released their debut self-titled album last year, the melodic hard rock band haven’t slowed down. They’ve played at festivals like Rocklahoma and shared the stage with bands including Stryper, Lynch Mob and Enuff Znuff. Their Summer tour plans will find them playing at NYC’s Mercury Lounge on June 1, and Wisconsin’s Rockfest in July. They’ve also made a video for the last song on their album, “One and Only.” The Adam Gendler-directed video features Jennifer Gottlieb, who you might recognize from VH1 Classic’s That Metal Show as “Miss Box of Junk.”

You can pick up Station’s debut album on Bandcamp or iTunes, or catch them at their Summer tour dates below the video: 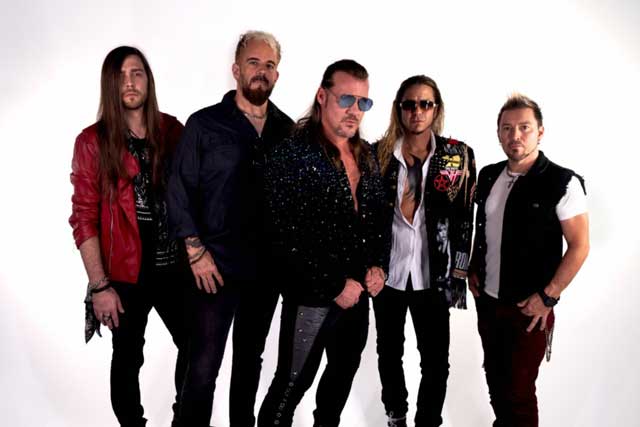