You would think that any band featuring Napalm Death guitarist Mitch Harris would be a grindcore fan’s delight, but that’s not quite the case with Harris’ latest project. Menace is a new band featuring Derek Roddy (ex-Nile, ex-Hate Eternal), Frédéric Leclercq (DragonFroce), Shane Embury (Napalm Death), Nicola Manzan, and Harris himself as the frontman. With Menace, the music is much slower and melodic with a lot of different elements going on. You can check out the music video for the new track “To The Marrow” and see the direction Harris is headed in. Also, that is indeed Harris singing. Pretty damn good for a grindcore guitarist, no?

On the subject on the band, Harris says this:

“To me, Menace is the old meeting the new; heavy and melodic, descriptive and adventurous, epic and futuristic, carnal and primitive, and so on. Menace brings unrealized/undiscovered dreams closer to fruition. It is about overcoming loss and hardship, and a combination of many interests, including spiritual philosophy, psychology, science, physics, theatrics, the supernatural, the paranormal, film, poetry, photography, art, sculpture and video; all of the things I’ve focused all my energy on over the last twenty years. It’s an organic meets technological approach to exploration and self discovery through a direction I term audio-installationism (A.I.).”

Menace’s debut album Impact Velocity will be out March 18 on Season of Mist. 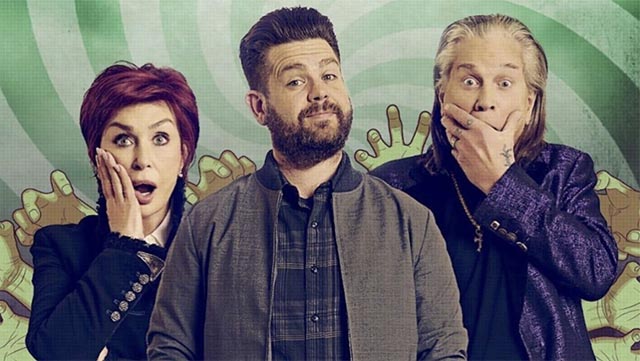