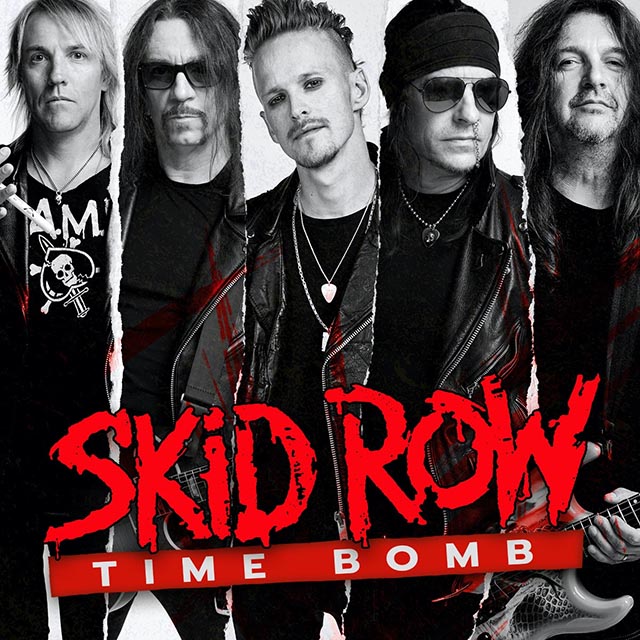 Skid Row has unveiled a video for their new song, “Time Bomb.” The track is the third single taken from their upcoming album, The Gang’s All Here, out October 14th via earMUSIC. The clip was co-directed by Rachel Bolan and Dale “Rage” Resteghini (Five Finger Death Punch, Guns N’ Roses).

“Co-directing the video with Dale was a great learning experience. His energy is infectious, and his knowledge is vast. It was something I had never done before and probably wouldn’t have if it weren’t for Scotti Hill saying, ‘You should direct our next video.’ It was a lot like writing a song, but the characters are real. It was all about making my vision come to life.” 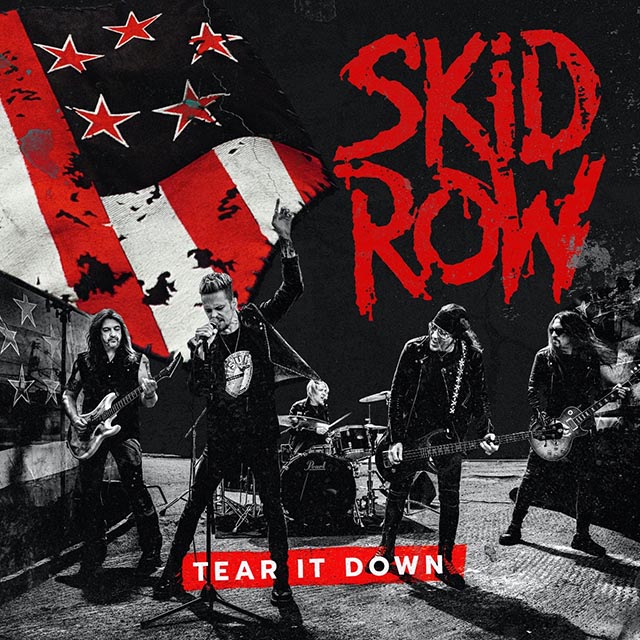