It has been almost two and a half years since it was announced that the glam metal icons Mötley Crüe were going to retire from touring. 160+ shows, five continents, and hundreds of thousands of screaming fans later, and the infamous rockers are on the brink of retirement. For one last hurrah, they filmed the entirety of their final performance at the Staples Center in Los Angeles, California, just a few miles from where the band first rose to fame, on the Sunset Strip. The film, titled “Mötley Crüe: The End,” will be hitting theaters this June 14th, in a select 250 theaters throughout the US. You can watch the trailer for event below.

Tickets for “The End” go on sale this Friday, May 13th and can be purchases at FathomEvents.com or at participating theater box offices. For a complete list of theater locations visit the Fathom Events website (theaters and participants are subject to change). If it shows Tommy Lee getting stuck on the Cruecifly, it’s worth the price of admission right there! 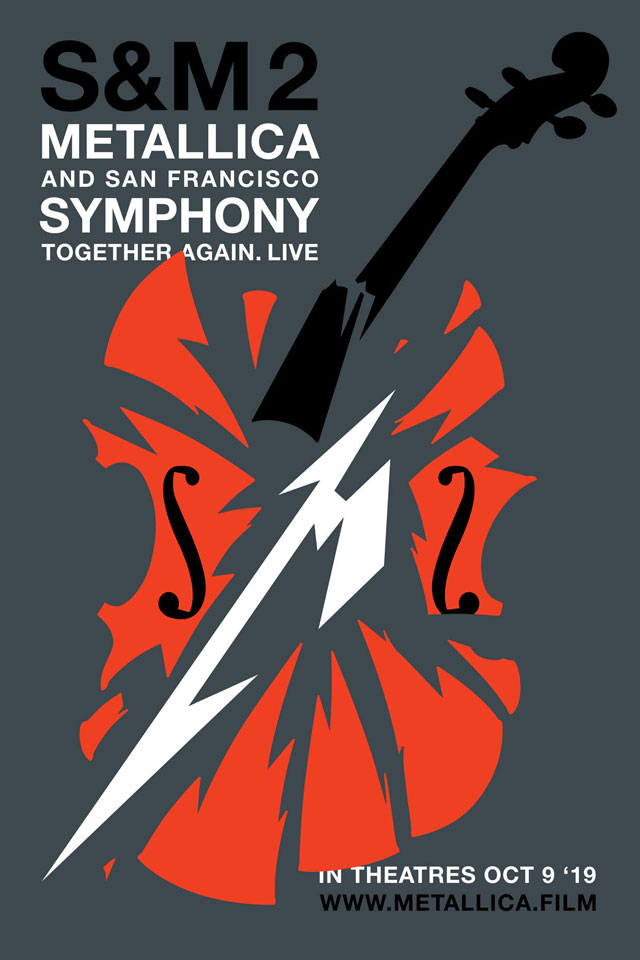