We are roughly three weeks until the reissue of Metallica’s Master of Puppets arrives on November 10th via their own Blackened Recordings. While the group are currently working on their next reissue, they were able to share a few teasers for this one including the previously unreleased live video recording of “Battery” from 1986 and Anthrax’s Scott Ian’s reflection on “Orion.” Today (17) these icons have shared an early demo of the title track “Master of Puppets” that was recorded in the garage at The Carlson House, El Cerrito, CA in late June 1985.

Listen to the demo below and pre-order the deluxe box set here. 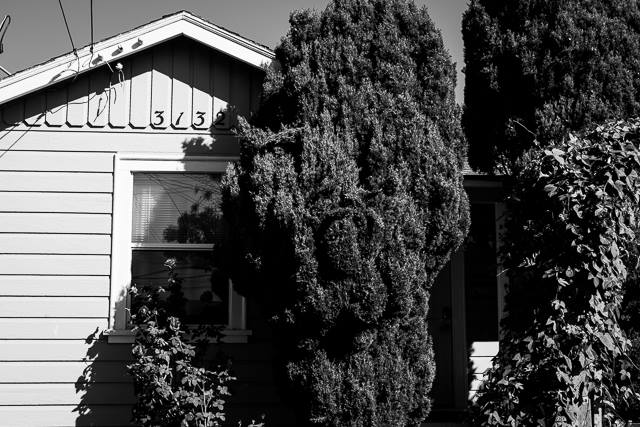