We had the chance to see an advance screening of Metallica’s 3D IMAX film, Through The Never. Now that we’re a week away from its official theatrical release, Metallica is giving fans an additional taste with a live clip of them performing “Master Of Puppets.” We’ve already heard audio of the performance, and this video feature performance clips and additional film portions taken directly from the film. Check it out for yourself above.

Tags: Metallica, Metallica Through The Never 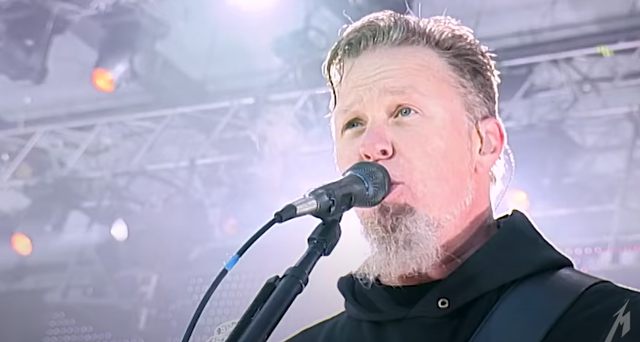