King Diamond has released another clip from his upcoming DVD/BluRay, Songs For The Dead Live. We recently reviewed this set as it includes the group’s June 17th, 2016 set at the Graspop Metal Meeting festival in Dessel, Belgium as well as his performance at The Fillmore in Philadelphia, PA on November 15th, 2015. King Diamond has previously shared the performance clip of “Sleepless Nights,” and now, the band has unveiled the video for “A Mansion in Darkness,” which was recorded at the Fillmore show in 2015.

Songs For The Dead Live is scheduled for release on January 25th through Metal Blade. Pre-order the set at this location. 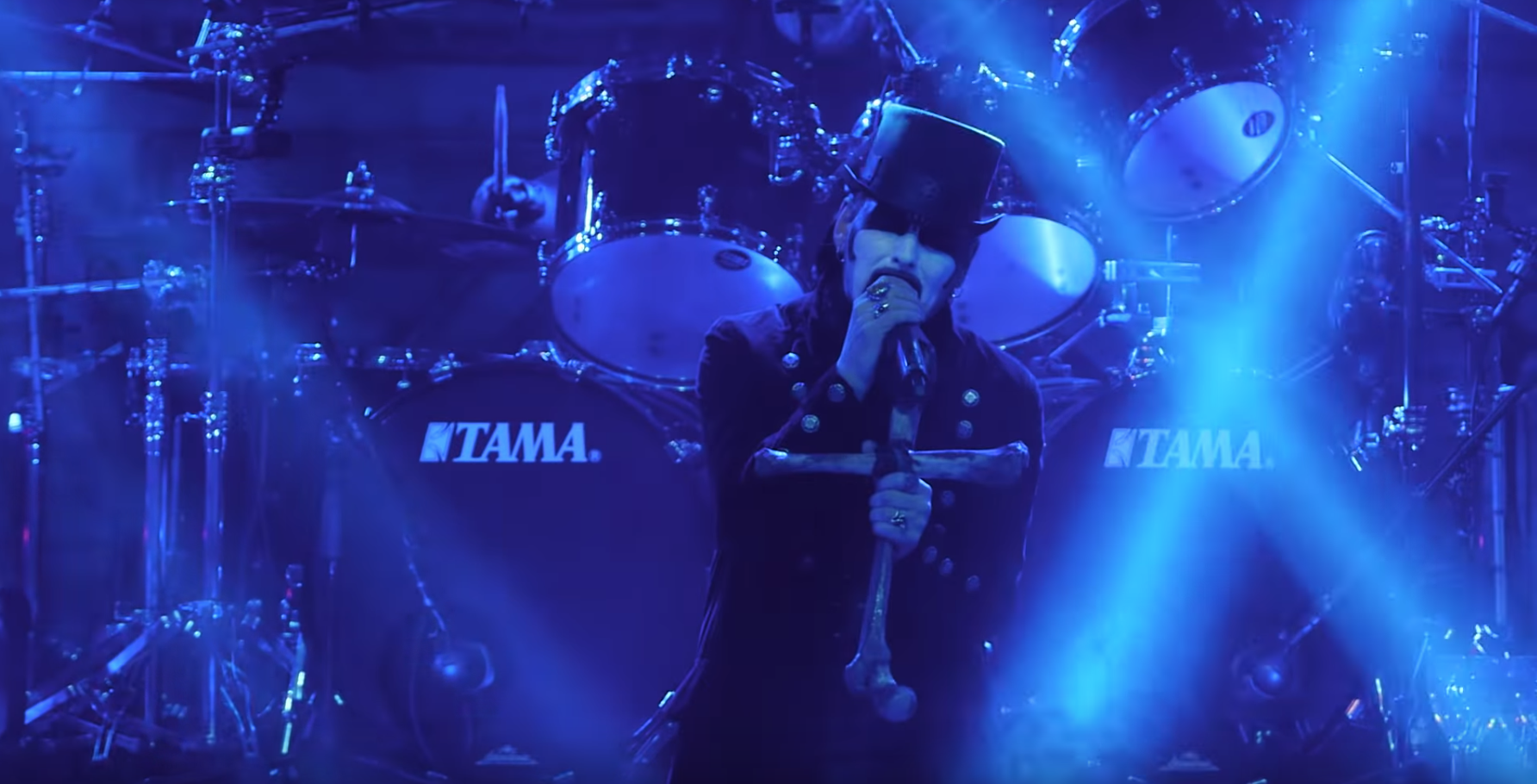 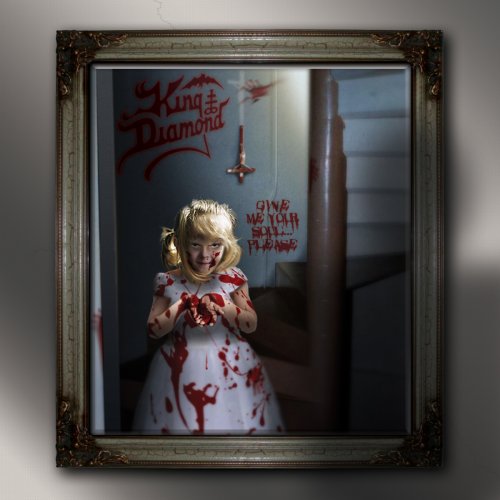