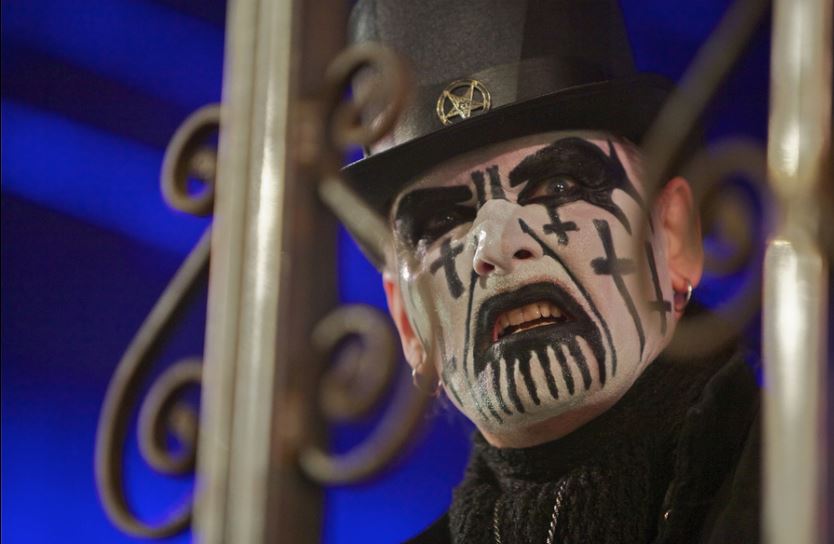 While King Diamond hasn’t put out new music since the excellent 2007’s Give Me Your Soul… Please, he’s kept himself plenty busy between taking part in the last run of the Mayhem Festival as well as taking out Exodus to celebrate the anniversary of the classic Abigail (which will be released for a live DVD), King Diamond has come out and has said the new album is about 80% done and had this to say about the writing process. Appearing on Eddie Trunk’s SiriusXM show, he said the following of the album:

“There’s some very unique things I’m putting into it this time where you will relate to some of the sounds you hear on it, cause its sounds that you will hear on certain days in your private life. You’re outdoors, or whatever, and you might hear certain sounds and you will, guaranteed, think, if you heard the album.”

In addition, King has signed with 5B Management (Megadeth, Slipknot), which is the first time he’s ever had management.