California post-hardcore band Saosin becan in 2003 with Anthony Green on vocals. He got upset that they’d chosen to sign with a major label, Capitol, and left the band in 2004 before their first album was released. Of course, he turned out just fine, going on to fame in Circa Survive. However, he returned to the band in 2014 for a handful of shows, and then for a weeklong tour last year, and today the  band announced their third album, Along the Shadow, will be be released on Epitaph Records on May 20th. This will be the first Saosin album to have him on vocals.

And while Along the Shadow has already been recorded, guitarist Justin Shekoski is no longer in the band, having joined The Used. The band has been joined by Wovenwar guitarist Phil Sgrosso on their current tour that goes through March 24th. It’s unknown whether Sgrosso will remain with them this Summer as they play the re-animated Taste of Chaos tour, but they’re released a new song, “The Silver String,” via a video, and it’s great to hear Green’s expressive vocals on the song. Check out the tour dates after the video.

Saosin on the Taste of Chaos tour: 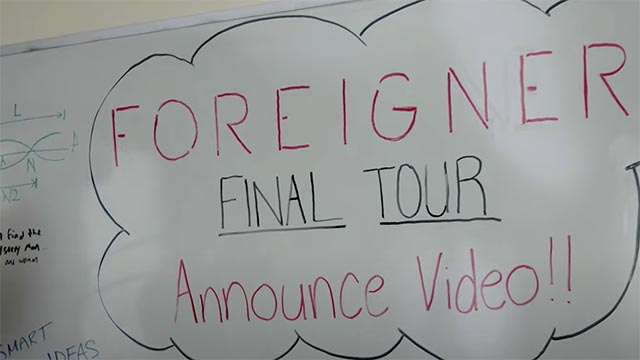