If a picture tells a thousand words, the above one says that Oscar-winning actor Forest Whitaker, who you might recognize from Rogue One, Bird,  Arrival, and many more, is a big fan of UK metallers Bring Me The Horizon. The actor was shown at the band’s Atlanta show at the Tabernacle with his daughter Sonnet, hanging out with the band. Even if he was there just for his daughter, it didn’t stop him from saying it was an “amazing” show on his Twitter account.

thanks for dropping by Forest & Sonnet

Amazing concert of @bmthofficial in Atlanta. Great show!!! Had a blast with my daughter Sonnet! @JordanFish86 pic.twitter.com/67aXyIKVGG 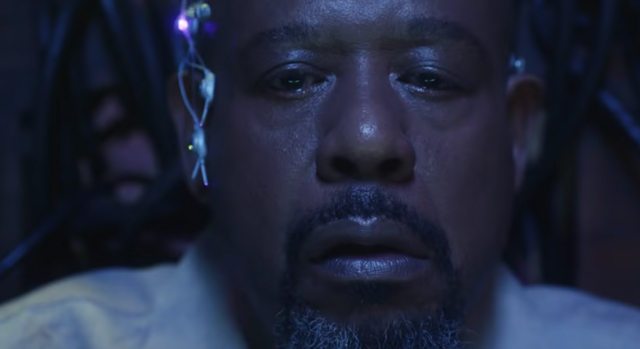