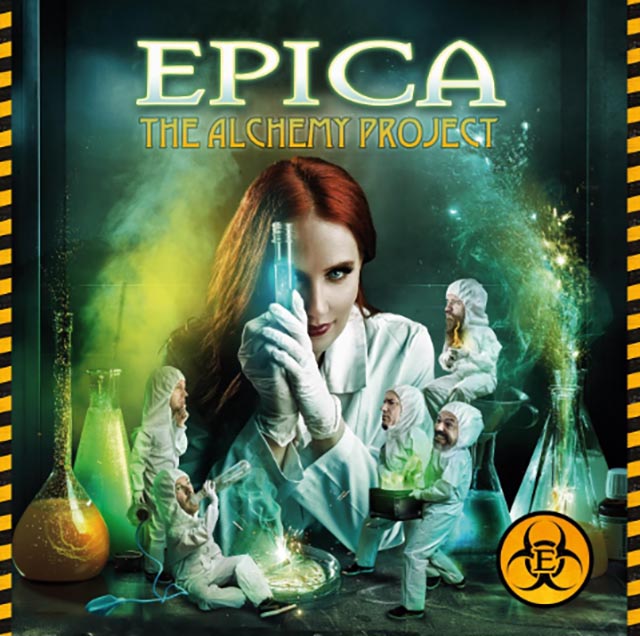 Epica have announced their new EP, The Alchemy Project, is set to arrive on November 11th via Atomic Fire Records. Unlike their previous efforts, the EP will feature a diverse set of guests for each of the seven tracks. Today (16th), these symphonic metal giants have shared a video for the song “The Final Lullaby” featuring Shining.

“I’ve been a big fan of Shining since the first time I heard them. Our intention with ‘The Final Lullaby’ was to make a mash-up between Epica and Shining so we thought it would be a good idea if I would come up with some riffs that would be typical Shining and they would do the complete opposite.” 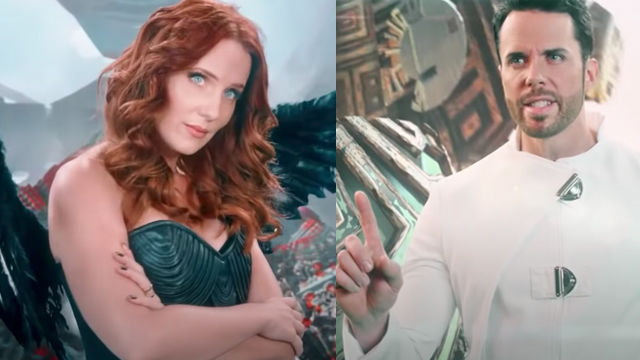 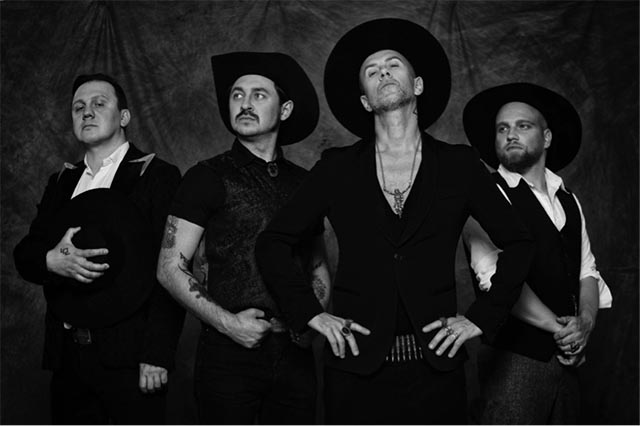