There is a bit of finger pointing going on right now between Alien Ant Farm and the Chameleon Club in Lancaster, PA. As part of the LAUNCH Music Conference, the band was scheduled to play with (hed)p.e. in the rented venue, but that didn’t really work out.

Alien Ant Farm said the venue, “basically kicked out our friend and crew guy for selling merch and not giving the venue a percentage”, while the Chameleon Club blame, “a crazy merch guy who made up a ton of stuff and was off the charts bananas.”

In a direct statement from the band, they tell their side of the story:

“Hey Friends, Unfortunately We Had To Pull Out Of Tonight’s Show In Lancaster, PA. The Venue Basically Kicked Out Our Friend And Crew Guy For Selling Merch And Not Giving The Venue A Percentage. Our Contract States Nothing Of The Sort. To Yank Our Guy Out Of The Room Is Extremely Upsetting And We Have Zero Tolerance For Such Actions. If You Wanna Private Message Me, Fernando Mitchell (Dryden) I Can Tell You Where We Will Be Hanging Tonight. At Least You Can Come Hang For A Drink And You Will Receive Free Copies Of Our New Record As Well As Shirts. Sorry To Those Who Came Out For THIS!!!”

And the Chameleon Club gives their rebuttal:

“To everyone who was at tonight’s show with Hed PE and Alien Ant Farm, we regret to inform you that AAF has made the decision to not play tonight. We feel bad for the fans that came to see them. They have put out a bogus story about tonight’s show on their facebook page. As an independent locally owned music venue we produce over 200 shows a year in every genre of music possible. We strive to be a band friendly venue and really appreciate all the work that goes into putting on a show. Almost all bands are professional, once in awhile one is not. The good news is there are bands out there like Hed PE that just said oh well no problem and are just rocking out longer!”

Clubs getting a cut of merch sale percentages is standard practice, and this ain’t Alien Ant Farm’s first rodeo – they’ve been around since 1995. In another comment by the venue:

“Fact: Their merch guy and tm decided to pull the band out. Fact: Nothing was asked of them that they haven’t come across in the 20 years they have been a band. It’s unfortunate that they have employees that are not grounded.”

It seems the band wasn’t even present when all this went down, and the entire fiasco was between the LAUNCH Music Conference folks and Alien Ant Farm’s crew. It seems this one will be left to a few lawyers to sort out. 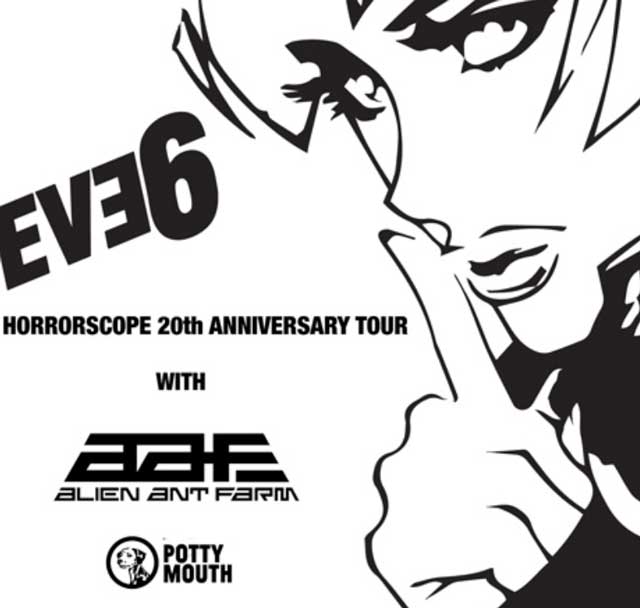