Remember when Godflesh toured last year, and it was awesome? If you don’t, just ask anyone that went, because everyone we talked to raved about it. Last year’s A World Lit Only By Fire joined albums by At the Gates, Carcass and now Faith No More and Refused as amazing comeback albums that we didn’t think would be as good as they were. And now, the band have announced that they’re coming back to America this Fall. Prurient will be opening the show, and here’s the dates that have been announced so far: 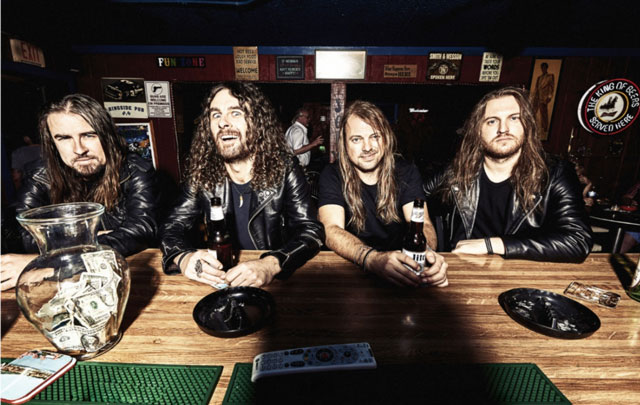