While you’ll have to wait until next month to get our picks for our top albums of the year, print magazines have a longer lead time. Therefore, Revolver have released their picks for top 20 albums of the year. Slipknot tops the list, which is hardly surprising given that it was one of the most anticipated albums of the year that’s also a commercial success. The rest of the list does a solid job of balancing the mainstream (perhaps too mainstream) with the more underground albums that meta lrands really listen to, which is what Revolver attempts to do.

At The Gates, which will likely be many other peoples’ pick for the top album of the year, came in at #2. Albums by Machine Head, Judas Priest, Mastodon and Behemoth appear on the list, because they’re popular metal bands that released pretty good albums this year. There’s no real reason that Crosses should be on the list, in that their first release was actually mostly made up of previously-released material. And while Of Mice & Men, Motionless in White, Black Veil Brides and The Pretty Reckless have their fans, they don’t really seem to have many that are over the age of 20. We’ll give credit where it’s due for them choosing Every Time I Die, Triptykon and Godflesh. Godsmack, on the other hand, as well as Linkin Park, are pretty far from what many would consider metal. Let us know your thoughts in the comments section below.
01 – Slipknot – “.5: The Gray Chapter“
02 – At The Gates – “At War With Reality“
03 – Of Mice & Men – “Restoring Force“
04 – Linkin Park – “The Hunting Party“
05 – Motionless In White – “Reincarnate“
06 – Behemoth – “The Satanist“
07 – Mastodon – “Once More ‘Round The Sun“
08 – Judas Priest – “Redeemer Of Souls“
09 – Machine Head – “Bloodstone & Diamonds“
10 – Every Time I Die – “From Parts Unknown“
11 – Godflesh – “A World Lit Only By Fire“
12 – The Pretty Reckless – “Going To Hell“
13 – Killer Be Killed – “Killer Be Killed“
14 – ††† (Crosses) – “†††“
15 – Black Label Society – “Catacombs Of The Black Vatican“
16 – Black Veil Brides – “Black Veil Brides“
17 – Body Count – “Manslaughter“
18 – Suicide Silence – “You Can’t Stop Me“
19 – Godsmack – “1000hp“
20 – Triptykon – “Melana Chasmata“ 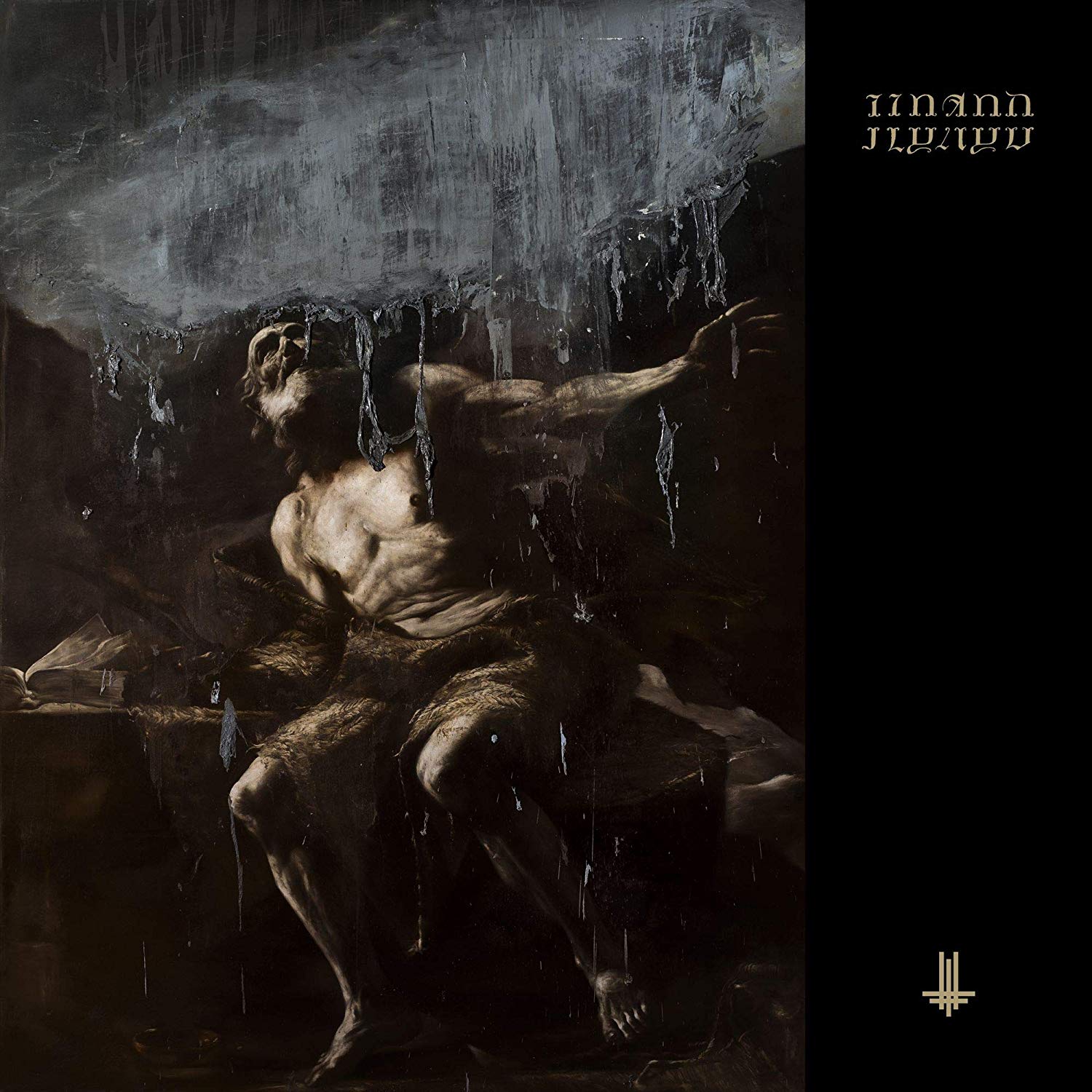 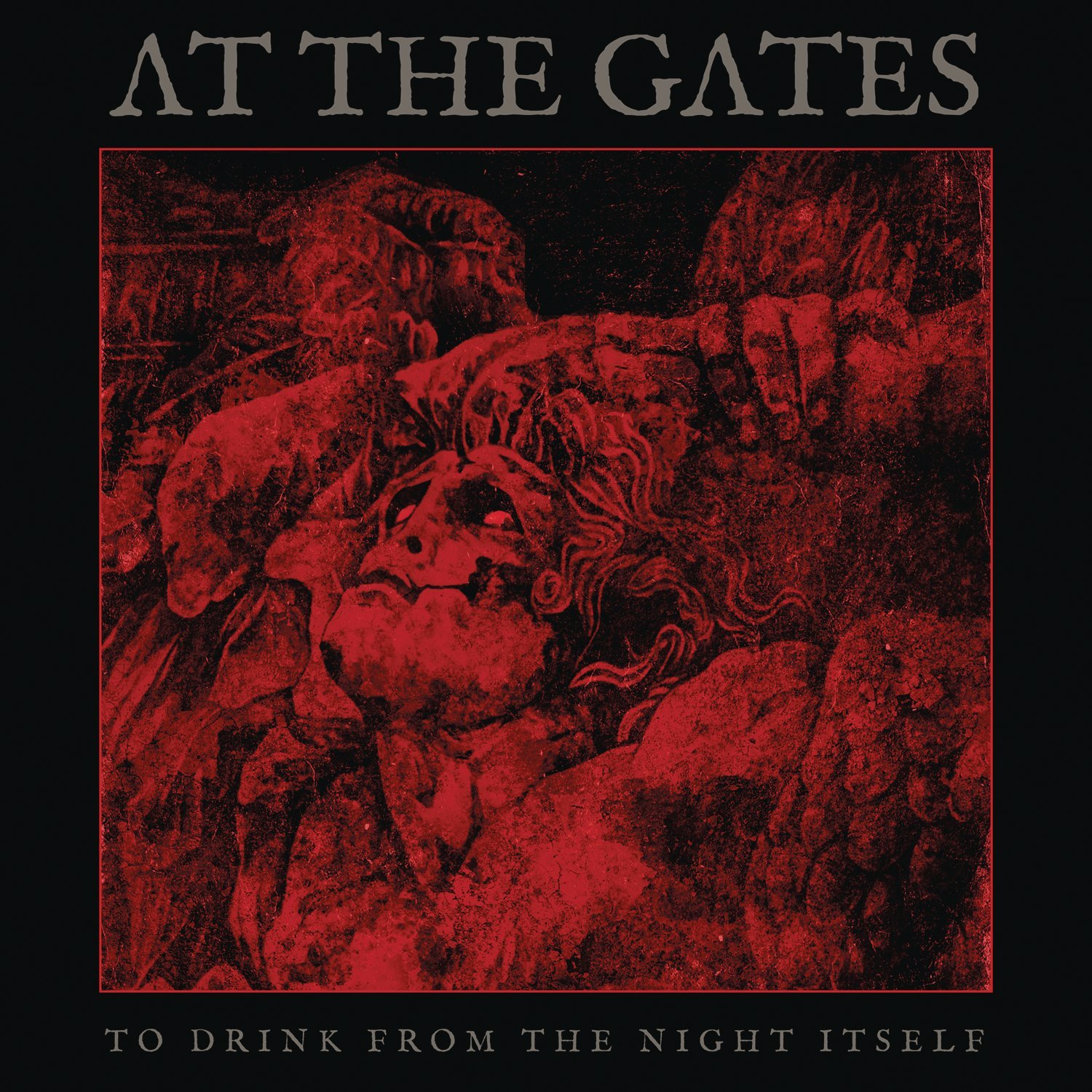