Faith No More and Refused, while sonically very different, have a lot in common. Both disbanded in the late ’90s, leaving legions of disappointed fans that wanted more music from them. Both bands reunited to tour a few years ago. It appears that both of them will have new albums out this year, although that’s only a definite for Faith No More. And now, both bands have united together for a seven-date tour in July and August, which has us at Metal Insider HQ collectively losing our shit.

Faith No More’s Sol Invictus will be out on May 19th. It will be the genre-spanning band’s first album since 1997’s Album of the Year. Swedish hardcore band Refused broke up the same year they released 1998’s definitive statement of metal, hardcore and punk The Shape of Punk to Come. While Faith No More will be touring in the one month leadup to the release of their album, most of those shows are already sold out. While this short tour is relegated to the east coast, and a Canadian date, it’s still an amazing lineup in venues that will find both bands playing in much larger venues than they ever did in their original incarnations.  It appears that there will be three Texas shows that Refused doesn’t show on their Facebook page, which suggests that they’ll be sitting those shows out. Here’s where it’s coming:

Tickets will go on sale on Friday, April 10th at 10am local time. Faith No More promises that there will be a pre-sale available tomorrow (8) at 10am local time. Head to their Facebook and Twitter shortly before on sale time to find out the password. 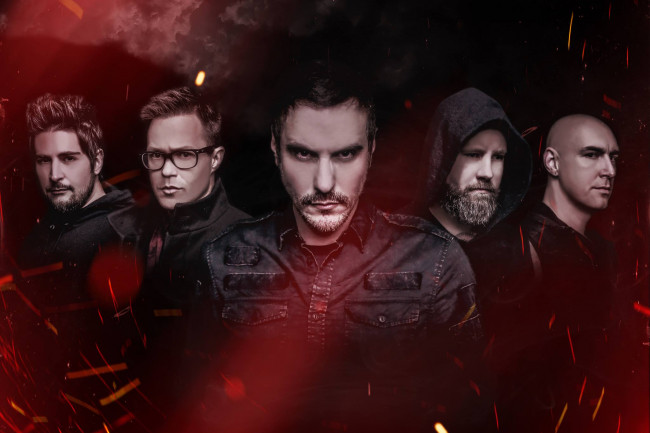