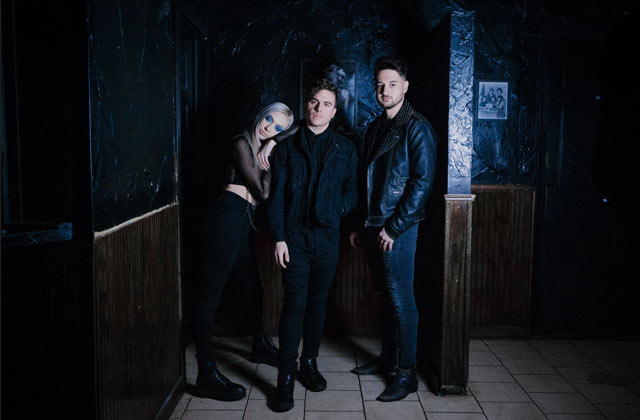 Long Island, NY’s dark alternative rockers VISTA’s new EP The Repair has arrived today (14th). To celebrate the trio’s latest release, we asked them to list out their top five albums that influenced the heavier side of their music. Check out the answers from Vocalist Hope Vista, guitarist Greg Almeida, and drummer Mikey G below and order the EP here: 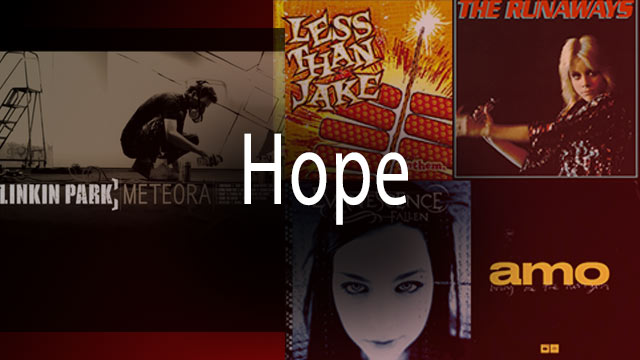 My music taste stretches across a wide spectrum, but I was very much obsessed with rock music in middle school and junior high. Linkin Park played a massive role in my identity and passion for strong lyricism. Meteora still stands as my favorite record of all time, because my personal connection to it has never waivered despite growing older. I discovered it at age 10 in the midst of my parents’ divorce and found a lot of solace and comfort in it as a whole. Evanescence and Less Than Jake fell right in line with them. Fallen and Anthem in particular gave me a place to let a lot of my internal anger escape. I was a very angry kid, and I felt like those two records especially allowed me to embrace rebellion in a safe way. The Runaways are a band that influenced me from a very young age, and I will praise how their music impacted my growth any chance I can. They were fresh, they were innovative, they didn’t give a shit. I loved that and felt motivated by that; they made me want to write more songs and play around with my guitars in new ways. A newer album that has sparked an evolved creativity in me is Amo by Bring Me The Horizon. It’s a full story, and they played around with production ideas that I hadn’t heard before. I like that, I like it when my ears are soaking in something new.