Corrosion of Conformity drummer Reed Mullin has died. This marks the fourth drummer who has passed away this month as we are devastated to see another one gone too soon. No official details have been revealed on the 53-year-old drummer. The group confirmed the news with the following statement on social media:

“Reed, It’s with heavy hearts that we say goodbye to a friend, a brother and pioneer.

Love and condolences to the family, friends, and fans who will miss you and thanks for the music.”

Over the last few years, Mullin has encountered a series of health-related issues. In 2016, the drummer had a seizure and was forced to leave the tour early, and by 2018, he had to have knee replacement surgery. As a result, we missed seeing him on stage over the last few years.

Mullin co-founded Corrosion of Conformity in 1982. The drummer remained with the group up until 2001 and rejoined in 2010. His last recording with the band was 2018’s No Cross No Crown.

This news is rather devastating to hear as it was just four years ago, we watched Mullin perform a great set at Saint Vitus in Brooklyn, NY. His energy radiated the room as he genuinely appeared happy. We send our deepest condolences to Mullin’s family, friends, and bandmates during this difficult time.

I’m so saddened to hear about #reedmullin . I think back to the days of meeting him and getting to know this person that had a glow around him . I’ll never forget the time he lost one of his shoes in the pit at one… https://t.co/Kk1qB70p2Z

R.I.P. Reed Mullin from Corrosion Of Conformity!!!!!!! We got to do a few tours opening up for them and he was always ultra cool to us!!!!! That 1997 tour we did with them, they were sooo heavy live!!! Even back in… https://t.co/rFopqDkteX

Super-bummed to learn #ReedMullin passed away. He was an amazing talent.
As a teen, I bought @coccabal’s, “Animosity” & it’s forever been one of my favorite metal albums.
It was an honor to share the stage twice w/COC over the years w/ @BROKENHOPEBAND
Travel well, @ReedMullin pic.twitter.com/CweFicsIDN 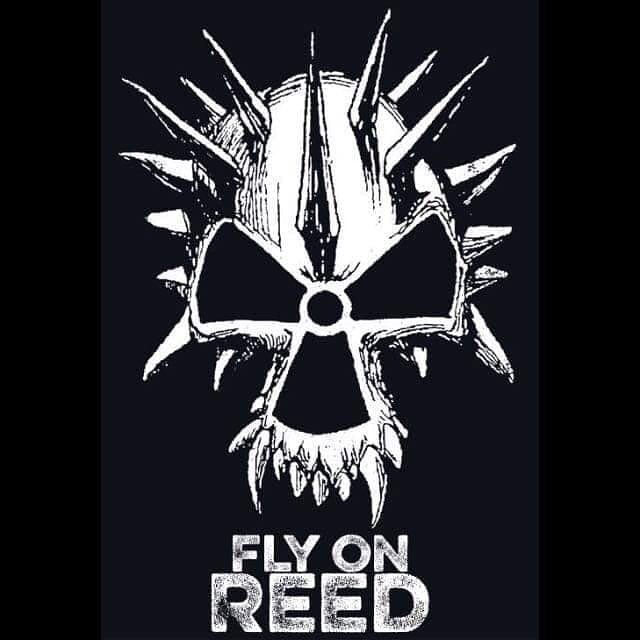