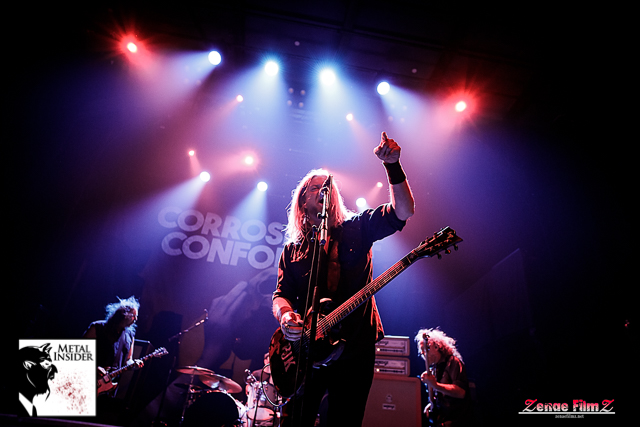 North Carolina’s crossover/sludge metallers Corrosion of Conformity released one compelling record last year with No Cross No Crown via Nuclear Blast. Since then, the group has extensively toured in support of their latest effort, which included supporting Black Label Society. After having a few runs across the country as a supporting act, C.O.C have finally embarked on a full headlining run with Crowbar and Mothership as well as Weedeater and The Obsessed on select dates. While C.O.C have been relentless since frontman/guitarist Pepper Keenan’s return in 2014, this trek appeared to be sadly without drummer Reed Mullin. However, it is worth mentioning that back in April 2016, the band headlined a half-packed Saint Vitus in Brooklyn, NY and three years later, the group managed to sell out New York City’s Gramercy Theatre on February 13th, 2019. Luckily, we were there for the sold-out show.

First up was the Texas stoner rock outfit Mothership as the venue was jam-packed from the get-go. The trio are no stranger to C.O.C as they’ve toured with them before including appearing at the same St. Vitus show three years ago. Once again, it was difficult for the crowd to keep their eyes off of guitarist/vocalist Kelley Juett as his unpredictable moves and psychedelic-esque shreds captured the room’s attention. The group were the perfect mix to kick-off a night filled with stoner, doom, and sludge. 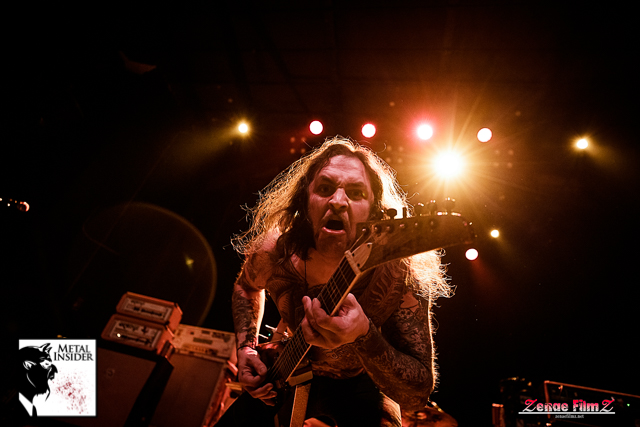 The energy changed when Weedeater graced the stage as many either headbanged, laughed, or stood in a mesmerizing gaze watching their performance. This evening marked the group’s final night as the Obsessed were scheduled to join in on the lineup for the rest of C.O.C’s tour. Therefore, these North Carolina doom/sludge metallers made sure everyone was enjoying themselves, and perhaps that had everything to do with vocalist/bassist “Dixie” Dave Collins and his many facial expressions. While the band went into distorted riffs, they continued to deliver a vibrant and yet dimly lit set by performing songs such as “God Luck and Good Speed,” “Wizard Fight,” “For Evans Sake,” “$20 Peanut,” the Lynyrd Skynyrd cover of “Gimme Back My Bullets” and the compelling track “Weed Monkey.” 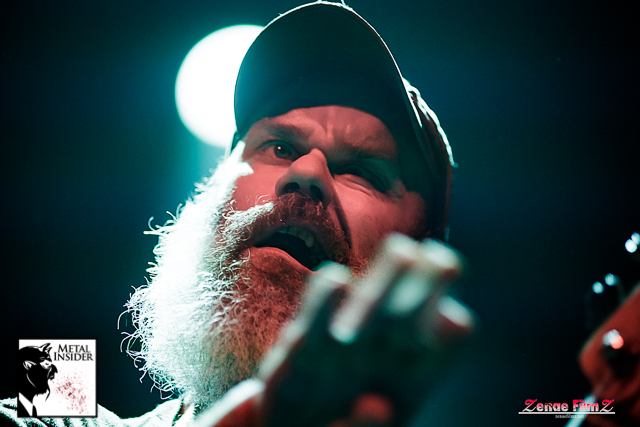 After a short smoke break, the evening moved in a legendary direction as it was time for the sludge metal pioneers Crowbar to take the stage. Despite the lights being consistently dark, that didn’t stop frontman/guitarist/founder Kirk Windstein and the rest of the group to brighten the crowd with an electrifying performance filled with New Orleans sludge at its finest. Songs included “All I Had (I Gave),” “…And Suffer as One,” “To Build A Mountain,” “The Cemetery Angels,” “Walk With Knowledge Wisely,” “To Carry the Load,” “Planets Collide,” and “Like Broken Glass.”

Despite being the headliner of the night, dark lights persisted when Corrosion of Conformity took the stage. However, C.O.C is a band that can turn night into day as well as making a pitch-black room into a brightly lit atmosphere with the use of their energy alone. Additionally, the room was filled with devoted fans as their enthusiastic expressions continued to flourish during songs “Stonebreaker,” and “Wiseblood,” “Wolf Named Crow.” While Reed wasn’t present that night, it was quite enduring watching Mike Dean (bass/vocals), Woody Weatherman (guitar vocals) and Keenan perform together. Their personalities and execution are unique and different towards one another as there’s always something to keep the crowd engaged as the set continued to flow with songs “Born Again for the Last Time,” “Señor Limpio,” “Diablo Blvd.,” “It Is That Way,” “Vote With a Bullet,” “Seven Days,” “Paranoid Opioid,” “13 Angels,” “Who’s Got the Fire,” “Albatross,” and “Clean My Wounds.”

Overall, the evening was a night made for those who enjoy stoner, sludge, doom, and a good time. Laughs, cries, and beer were had as each band included a batch of faithful fans. 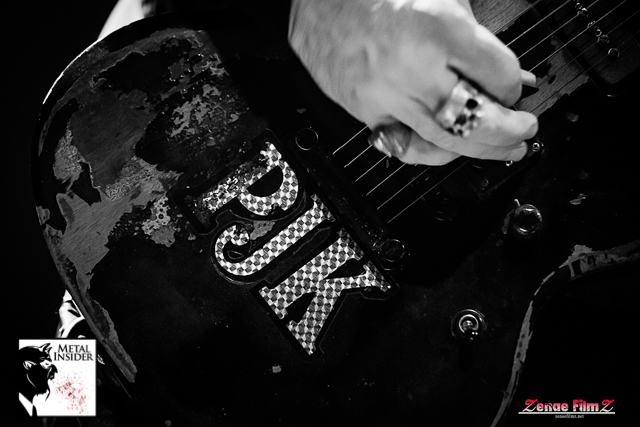 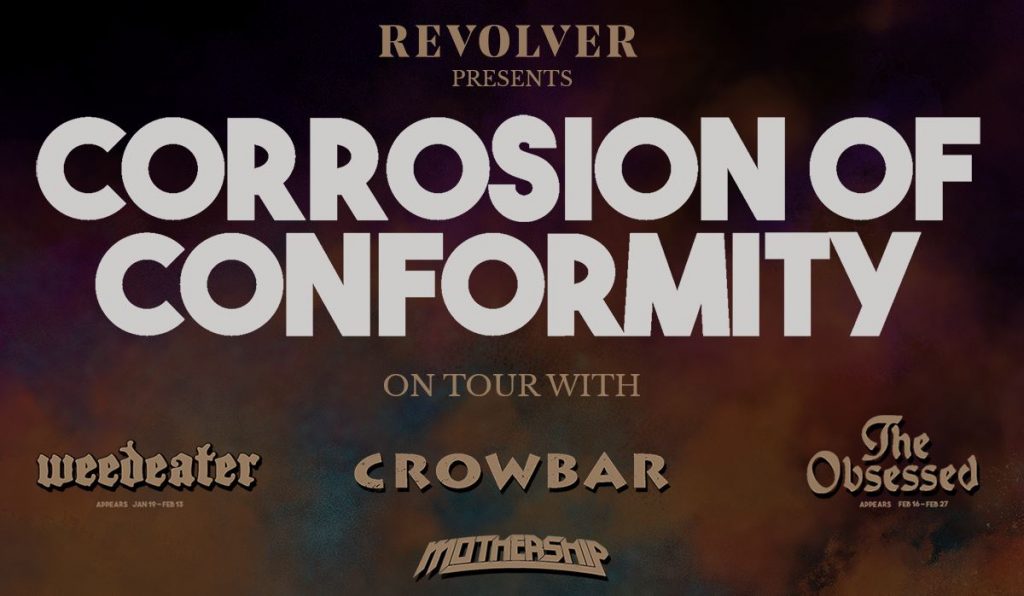