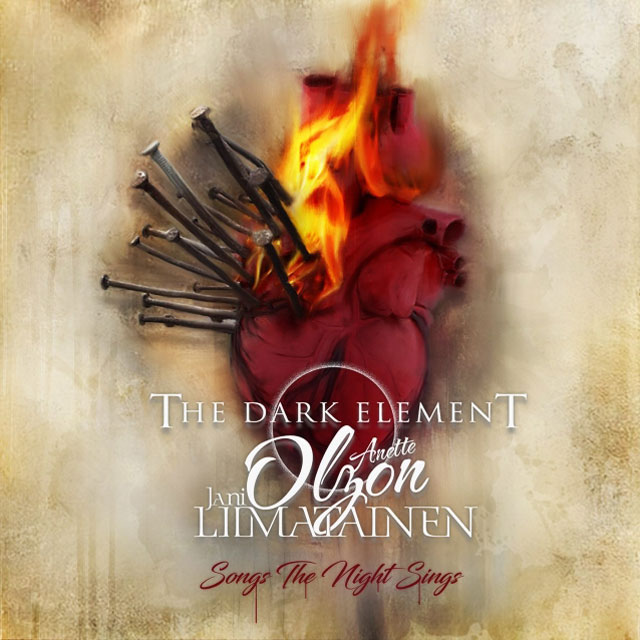 The Dark Element, the symphonic metal project featuring ex-Nightwish singer Anette Olzon and ex-Sonata Arctica/Insomnium guitarist Jani Liimatainen have announced their sophomore album Songs The Night Sings will be released on November 8th via Frontiers Music srl. This marks the group’s follow-up to 2017’s self titled full length debut as the record was mixed by Jacob Hansen (Volbeat, Amaranthe, etc.). The group will unveil their new single as well as pre-orders in the near future. In the meantime, check out the tracklist below:

04) Silence Between The Words 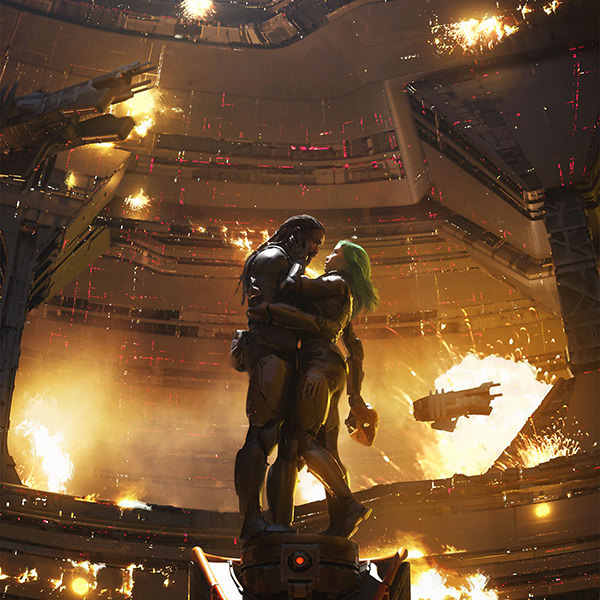