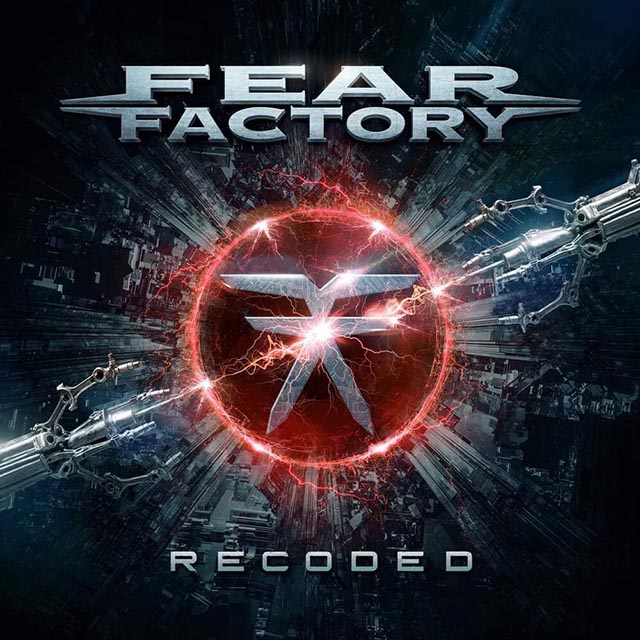 This year will mark Fear Factory’s 32nd anniversary as a band. To celebrate the milestone, the group will release a full album of remixes from their latest effort, 2021’s Aggression Continuum, entitled, Recorded via Nuclear Blast, making it their first remixed album since 1997’s Remanufacture. The release date for the record lands on October 28th, which is closer to the band’s 32nd anniversary on October 30th, 1990. The first single will drop on September 2nd. The artwork for Recorded was created by Anthony Clarkson, who is no stranger to the group as he has also worked on 2010’s Mechanize, 2012’s Industrialist, and 2015’s Genexus. Damien Rainaud mixed and mastered the record, and guitarist Dino Cazares produced.

10) This Is My Life – “Cognitive Dissonance” Remix By Zardonic