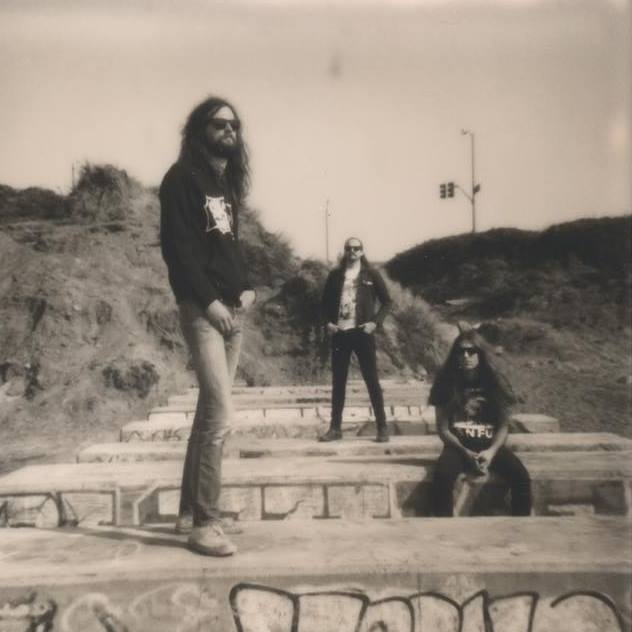 Canadian heavy metal trio Cauldron have revealed their upcoming album New Gods will arrive on September 7th via The End Records (North America) and Dissonance Productions (Europe). The follow-up to 2016’s In Ruin was produced by Chris Stringer (Timber Timbre, Wooden Sky) at Union Sound in Toronto. The trio promises to deliver another strong release with high-end organic production to match.

“We have always prioritized songwriting above anything else. For me personally, I have always felt more confident writing than as a “musician” and for the first time I think we have found the production that best suits our songs. We painstakingly followed our vision through to the end on this one and really spared no expense. It was a dark couple of years surrounding the band; our near fatal crash that set us on hiatus during the In Ruin tour along with some unrelated personal misfortunes that followed. I think that through this struggle we managed to come up with something very strong. I am very proud of this record and have a very good sense of accomplishment. It is dark, it is heavy and it has a very melodic sense of AOR. Most importantly, it still sounds very Cauldron and it is a great feeling to finally have it see the light of day!”

“I’m really proud of the song writing, performances and production on this one, and it’s definitely the most confident I’ve been in a finished album of ours. We’ve basically been honing these songs since before In Ruin was even released. To me this album sounds like a major improvement on all counts, but also the logical follow up to In Ruin. I’m pretty sure people who were into the last album will like this one just as much if not more!”