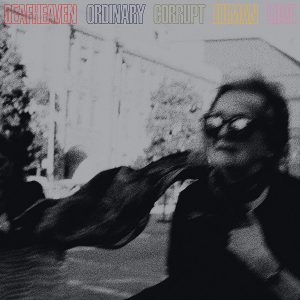 New & Noteworthy is a weekly column in which we highlight some of the newest rock and metal releases coming out each week. This week brings new us new music from Between the Buried and Me, Deafheaven, and more! Be sure to check out the last week’s New & Noteworthy, for what all dropped last Friday. If you want to see last week’s sales numbers, you can read about those in Metal by Numbers. Also be sure to follow us on Spotify to get this month’s New & Noteworthy Playlist, updated every Friday.

Ordinary Corrupt Human Love is the fourth studio album from the American black metal band Deafheaven. Once again the band teamed up with producer Jack Shirley, who has produced all of the band’s previous releases. They have released a video for the track “Honeycomb,” which features home video style clips of the band. Deafheaven will also be touring North America from tonight till mid-August, before heading over to your Europe from September to Octomber. Ordinary Corrupt Human Love is also available on vinyl. 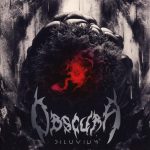 Diluvium is the fifth studio album from the German technical death metal band Obscura. This is the first release from the group to feature guitarist Rafael Trujillo and drummer Sebastian Lanser, who joined the band in 2015 and 2014 respectively. The album was-produced by the band and their longtime production partner V. Santura. The band has released a music video for the track “Diluvia.” You can also pick up the album on vinyl. 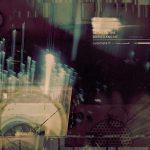 Between The Buried And Me, Automata II (Sumerian Records)

Automata II is the second release from the American progressive metal group Between the Buried and Me, following the release of Automata I back in March. Tonight they will be kicking off the Summer Slaughter tour in their hometown of Raleigh, NC and be touring North America until mid-August before heading over to Europe to tour in November. Automata II available on vinyl.