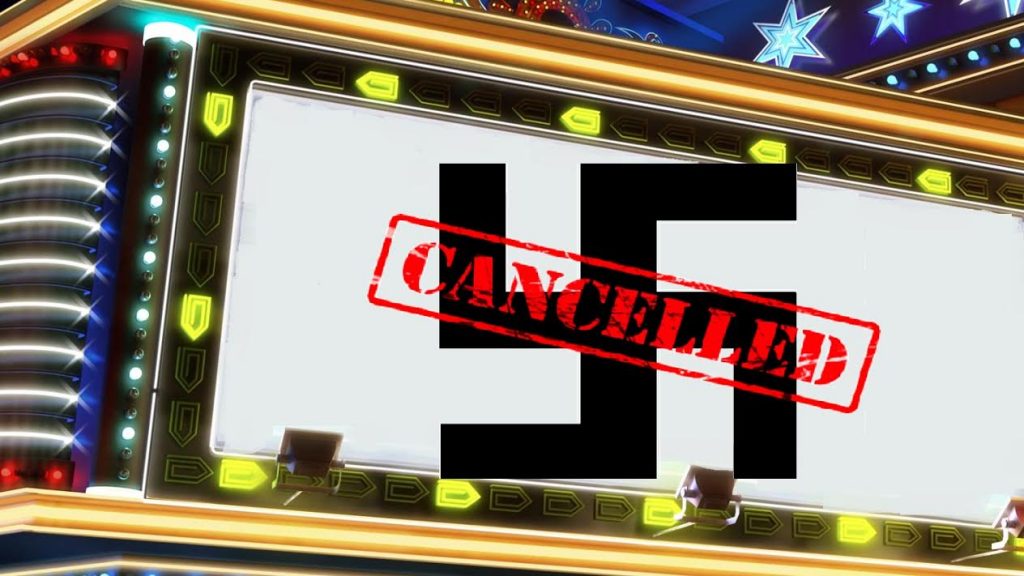 When Portland deathgrind band Fornicator was dropped from an opening spot for Profanatica at the Highline in Seattle earlier this year as the result of objections from those in the local metal community, the immediate and predictable response was one of indignation and a self-righteous cry of violated first amendment rights. This came as a now frequent knee-jerk reaction in heavy metal culture to any perceived PC-policing carried out by the modern pariah of traditionalists of any medium: SJW’s. What wasn’t considered by those crying foul was that this was a band with outspoken animosity towards the gay community (with such endearing numbers as “Faggot Massacre” in their catalog) being blocked from playing a vegan club in one of the most queer-friendly neighborhoods (Capitol Hill) in the country, a mere two weeks after the Pulse club shooting in Miami.

Recently, the Blastfest music festival in Bergen, Norway removed the French white nationalist band Peste Noire from its lineup after letters of protest were sent to the festival’s venue and financial backers from the antifa presence in the band’s home country. While it’s not entirely clear if the pressure was strictly vocal or if there was any direct threat of violence, many antifa groups have an unfortunate predilection towards the latter, and that is where arguments about ideals like free speech break down and become void. However, pinning all blame on antifa movements is scapegoating and a distraction; when bands like these are cancelled it is from much more widespread dissent than that would imply. And given the liberal stance of most (urban) Norwegians on racial discrimination, it is safe to assume that the people of Bergen support hosting a festival free of out-and-open white supremacists (it is worth noting that Article 135a of the Norwegian penal code prohibits hate speech, but Peste Noire largely keep their political bents out of their lyrics).

When a community decides that a performer’s views and message are disagreeable enough to prevent them playing, it is fully within the first amendment rights (US as example, obviously) of a sympathetic club owner or show organizer to appease that will within their private business. Assuming the club owner and/or promoter aren’t sympathetic to the objections, it could be argued that pressure from the public amounts to forcing views not only onto the bands being cancelled but also onto the attendees as well by controlling what bands concertgoers are able to see. That is a fallacy. When communities prevent hate speech, or those who propagate it through their public figure from performing, it is an expression of free speech by the former, not a suppression of it on the latter.

Communities have the right to decide who they invite onto their stages and give a podium for speech to; what you experience and are exposed to in their streets, their clubs, and their homes is an expression of who they are as a people and as a society. Bands have the right to write and record any song they want, but they don’t have the right to play on any stage they want. When given a mic and a crowd they are speaking for their hosts (venue owner, promoter, city, etc.), and if their speech or their presence brings with it a message of hate, they shouldn’t be surprised when that mic and crowd get taken away from them.