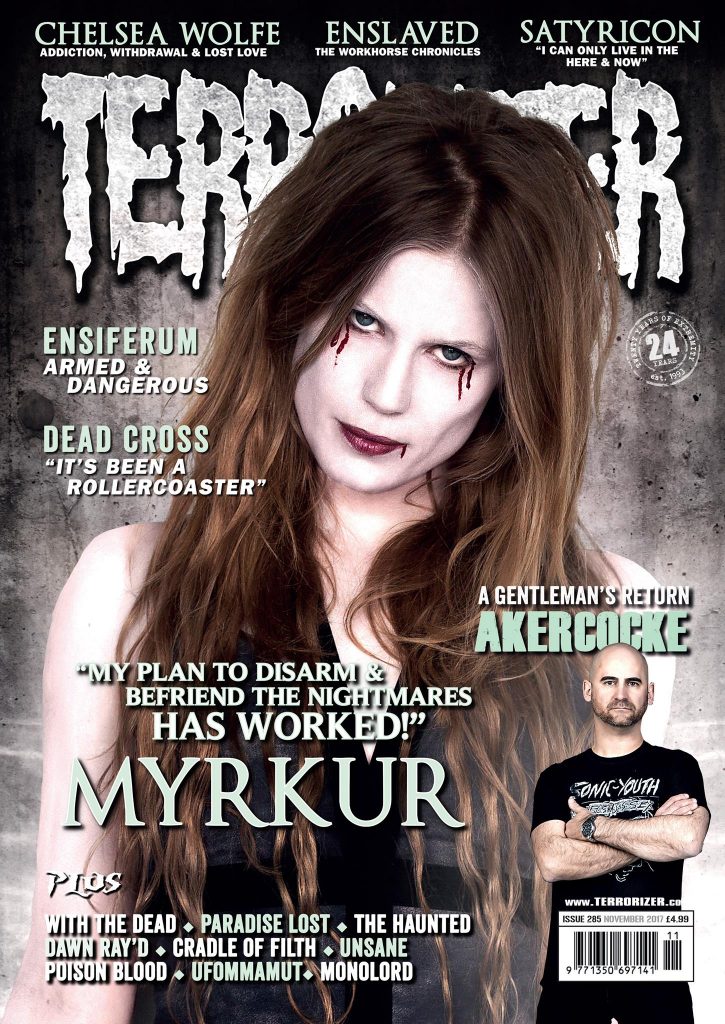 According to MetalSucks, Toilet ov Hell, and angry Tweets from subscribers, it looks as though Terrorizer, the UK-based publication is no longer. The magazine appears to have silently put an end at production, yet, they haven’t informed their subscribers. Based on social media comments and more, it looks as though Subscribers have been charged as well as automatically renewed without receiving anything from the site.

The magazine hasn’t provided an update nor confirmed that they are no longer. Hopefully, they will speak up soon about this matter.

Back in September, the publication admitted they were going through financial issues:

“As we’re sure you’re aware, we’ve had some major production delays over the last few months. We’ve been working hard to rectify these difficulties, and can confirm any missing magazines are being sent out to subscribers over the course of this week.

Our next physical magazine will be out early in October 2017. In the meantime we will be making two issues available digitally. We will be contacting subscribers individually to let them know how to get their own copy of each magazine, and both will be available for everyone else through our usual channels.

We will be contacting everyone else involved in these magazines individually during this week.

Thank you, everyone, for sticking with us during this difficult time, we hope you can accept our deepest apologies for this delay and we are looking forward to continuing to bring you the best in extreme music.”

Anyone have any clue what’s going on with Terrorizer mag? Haven’t seen an issue in months and emails have gone unanswered.

What’s happened to Terrorizer Magazine ? Has it folded? Subscribers haven’t received an issue for months and no… https://t.co/6du5PA8Cuu

Haven’t seen a print copy for months, not this one nor anything since.

Sorry to hear you’ve been shafted, mate. Seems to be a trend forming: some of the guys I wrote with at Terrorizer haven’t been paid and the magazine hasn’t released a statement about it. You provide a service for an agreed fee, you should be paid accordingly.

Got my start in print with Terrorizer. Can’t say I’d be surprised if this is report was accurate… but it sure would be a disappointing end to a once great publication. https://t.co/UCA3ZZGIDC

That makes sense now. I was wondering why we’d not received @Terrorizermag lately. @Negadeth https://t.co/WUh2EqLIMR

well I got an email from Paypal not so long ago saying @Terrorizermag were no longer taking subscriptions, ceased publication?

Whilst we’re all on about magazines that are no more. Terrorizer seems to have quietly shuffled off this mortal coil.

@Terrorizermag Haven’t received an issue in eight months, no answers to emails or FB-messages. Quite the fucking scam you’re running.