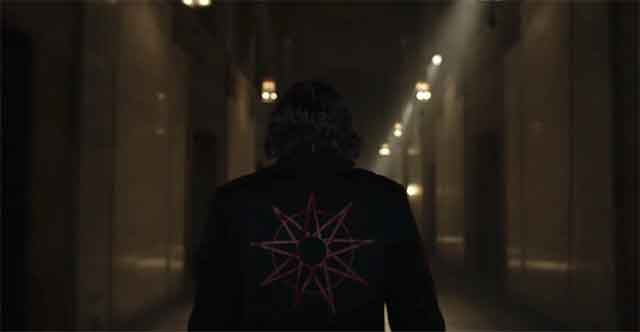 Slipknot has cleared a sales milestone with their single “Unsainted.” The song has been certified gold by the Recording Industry Association of America (RIAA).

Gold certification denotes that a single or album has surpassed 500,000 equivalent units sold. The RIAA considers an equivalent song unit to be one digital song sale or 150 audio/video streams.

“Unsainted” was released as the lead single from Slipknot’s latest album, We Are Not Your Kind, back in 2019. The band’s first in more than five years, the album debuted at number one in countries around the world, including in the United Kingdom, Mexico, Australia, Canada, Japan, Ireland, Belgium, Portugal, Finland and the United States, where it sold more than 118,000 album-equivalent units in its first week.

Slipknot last reached a sales milestone in March 2019 when three of their songs, “Before I Forget,” “Snuff” and “Wait and Bleed,” were certified platinum (surpassing 1,000,000 equivalent units sold).

The video for “Unsainted” also holds the band’s record for most YouTube views in a 24-hour period, garnering more than 4.7 million.

With Slipknot’s touring plans halted by the pandemic, the band has been keeping busy. Frontman Corey Taylor released his debut solo album, ‘CMFT,’ on October 2. Taylor also revealed during a recent interview that percussionist/founding member Shawn “Clown” Crahan has been working on new ideas for the next Slipknot album. 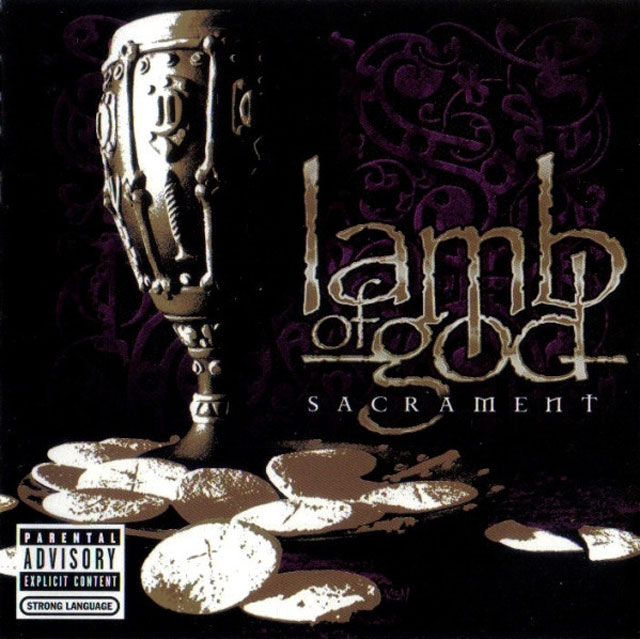