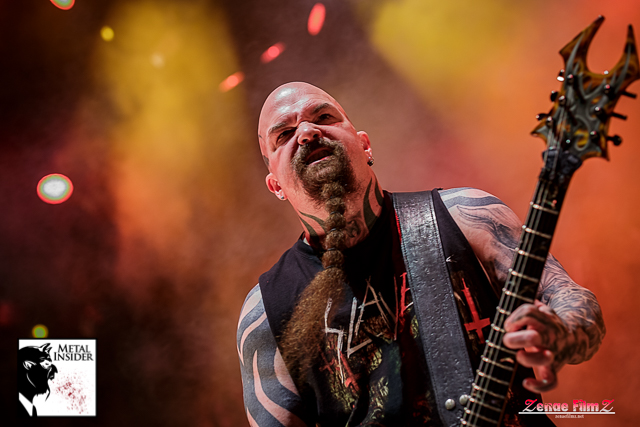 The New York Post is reporting that former Slayer Guitarist Kerry King and his wife, Ayesha, recently purchased a condo in Tribeca, a NYC neighborhood located in Lower Manhattan, for $3.65 million.

Head over to NYPost.com for pics!

“I suppose it’s time to tell you all that the King and I have moved to NYC ( back home for me, excited to be near my family again ). I figured I’d beat some acquaintance’s friend buddy who it heard it from a guy to announce it and think he’s cool. I served my time on the west coast for 18 years. Time to be back in the best city on earth.”

King has a new project with former bandmate, drummer Paul Bostaph, more on that soon!