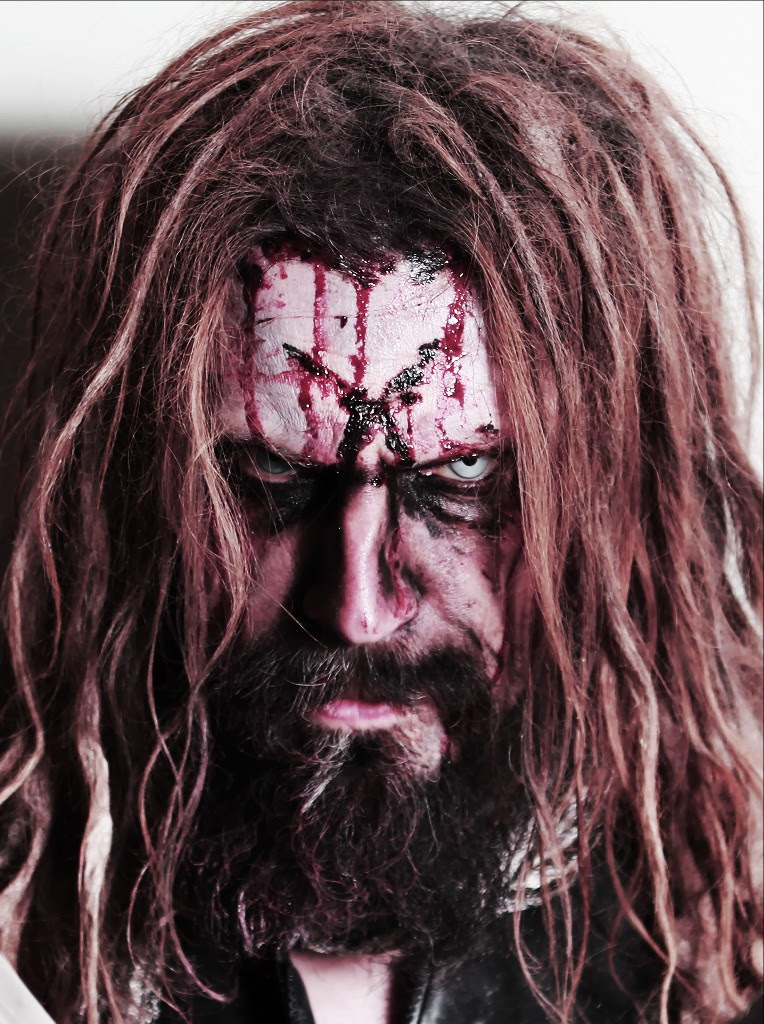 While metal is considered as a new fashion trend for the mainstream, the music itself remains unknown to many popular markets as we’ve seen the genre get shunned at the Grammys each year. Rob Zombie recently spoke to Heavy Consequence on this subject as he compared metal and horror films being neglected under the mainstream spotlight over the years. Zombie started off stating a key point in film history on how horror films is what started major studios such as Universal and New Line Cinema.

However, when it comes to both subjects, the shock rocker went into detail on how both are treated as a “dirty little secret” or “just one step above pornography.”

“Same thing with music. The biggest insult of how hard rock music [is treated] can always be seen with the Grammys. They tried to rectify it every once while, but it’s like you could have a record that sells 10 million copies and they’ll present you the award off-camera. It’s like you don’t mean anything. And then they have some record like best instrumental polka album and they’ll present it on camera even though it sold nothing.

…Both [metal and horror] are treated like they’re just one step above pornography. And for that reason they’ll always be there, because the fans don’t think of it that way. The fans are there forever. Look how big Iron Maiden is, for example. If you ask the average person on the street, ‘Who’s Iron Maiden?’ they’d go, ‘I don’t f**king know.’ But they’re monstrously huge — and they always will be, just like horror movies will always be.”

Later, Heavy Consequence asked Zombie on his thoughts of Gene Simmons believing that rock is dead:

“Rock is so far from dead. Especially from my point of view, every tour I’ve done in the last bunch of years are the biggest tours I’ve ever done in my entire life — the crowds just keep getting bigger and bigger and bigger. So, it’s alive and well — it’s just not in the mainstream like it used to be. And maybe since Gene Simmons became huge in the ’70s where rock music was more in the mainstream, maybe that’s what he was reacting to, but everything is still alive and well.”

Check out the full interview via Heavy Consequence.