It’s difficult to forget 2003’s House of 1,0000 Corpses, which was the first feature film directed by Rob Zombie. The shock rocker found a way to terrify his audience through storytelling in addition to his music. Two years after his directorial debut, he directed the spinoff, The Devil’s Rejects in 2005. It’s been twelve years since his second feature and we haven’t seen him take a break from film and music during this gap. However, his first two films are arguably his best in terms of cinema.

According to Bloody Disgusting, it’s been confirmed that Zombie is working on a sequel to The Devil’s Rejects. Based on how the film ended with a massive amount of bullets, bloodshed and death, we can only assume the sequel will be another spinoff or a prequel. Zombie hasn’t released too much information about his upcoming project including filming dates. However, we can only hope it will resurrect the cult classic. 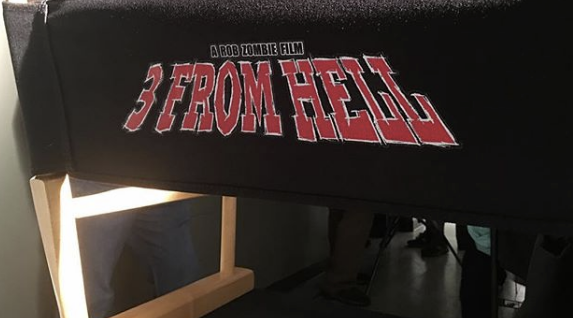