Metal and horror are a great fit, and many films have tied the two together, like the ’80s metal film Trick or Treat, the metalcore soundtrack of a film like Freddy Vs. Jason, or the entire film career of Rob Zombie. But there’s a film making its debut at SXSW next month that looks like an instant entry into the “must-see” metal pantheon, and it’s called Deathgasm. This film features metalhead protagonists, lots of spewing blood, corpsepaint that looks like it could be worn by Immortal and KISS, and a weed wacker with barbed wire on it, guitars, and Skull Fist in the hugely entertaining trailer. Not to mention, it’s from New Zealand, where another director, some guy named Peter Jackson, made the bloodiest horror movie of all time.

The show will be premiering at SXSW, so if you’re going to be down there, you might want to make plans to see it. In the meantime, you can keep tabs on it via its Facebook page. 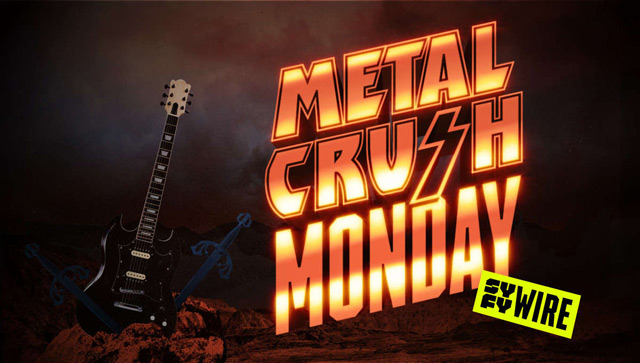