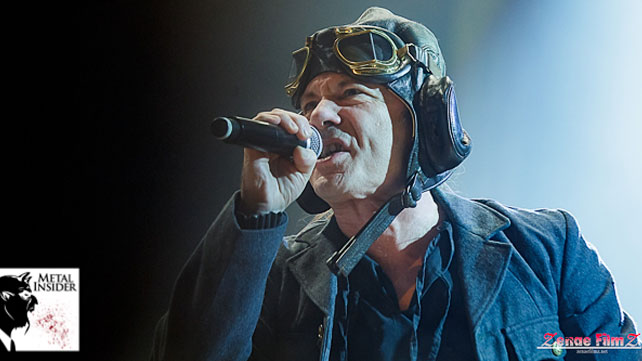 Images have surfaced of an Eddie Maiden Funko Pop! figure. A photo on the Funko Insta clearly shows three versions, or variants, of the Iron Maiden mascot in Pop! form. We will see Eddie released on September 10th as part of Pop! a palooza!!  Meanwhile rumors are swirling about a possible 17th Iron Maiden album in the works. Fans have been picking up supposed “hints” by the band and churning out rumors about an upcoming release. We will keep a close eye on this story so check back with us on the regular. Take a look at the Pop! figures below.