“The Mummy Eddy was created in celebration of the 30th anniversary of the classic metal masterpiece — Iron Maiden’s Powerslave. This eight-inch tall Eddie features a real metal chain that can be connected to the mouth or unhooked for when he breaks free. Mummy Eddie is also going to be coming with an alternate, unwrapped head sculpt that really shows the true beast hiding underneath the bandages.”

The figure will be out, fittingly, around Halloween and will be priced at, also fittingly, $30. It looks pretty awesome and considering the level of detail it’s a pretty good price. In fact, the only detail they overlooked is how to spell “Eddie” right. 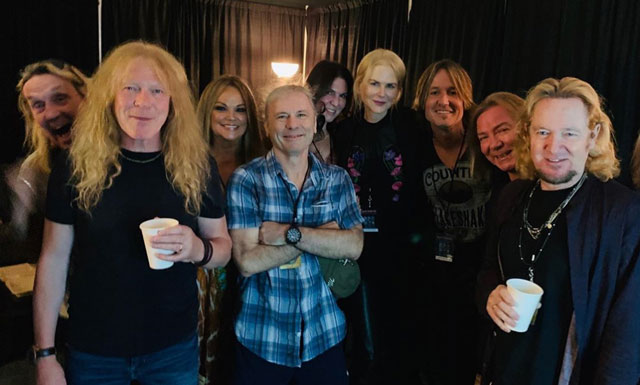