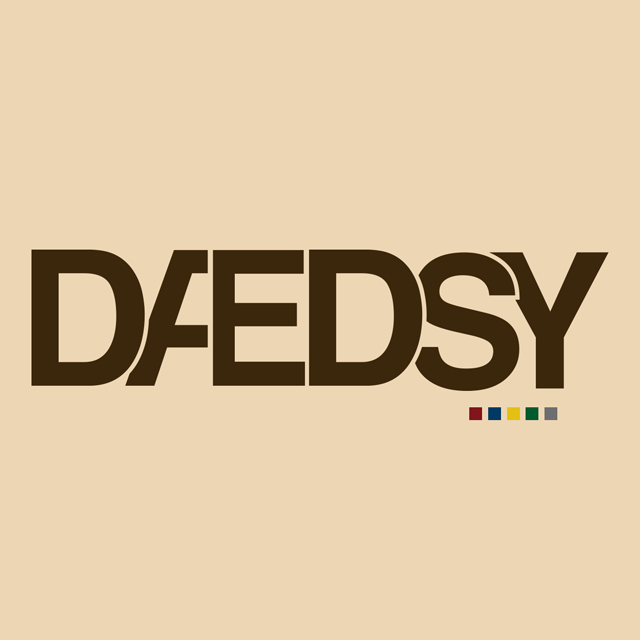 Industrial-rock band Deadsy has announced that they will be releasing a new album in 2021. Titled Subterfugue, this will be their first full-length album in 14 years.

“We’ve been laboring for the last 2 years, as the clarion call of Deadsy has brought us back into a state of making,” wrote the band in a social media post Tuesday (14). “We could not be more pleased with the yield and its energy.”

Listeners can expect to hear the first single from the new album this fall.

“Our forthcoming album, and 3rd release, entitled ‘Subterfugue’ (Sub-tur-fyoog) will begin its preliminary campaign of content this summer, with the first single and video coming this fall, and the album in early 2021.”

“We know some of you have been waiting a long time for new music and imagery, and we are elated to satiate that desire.”

Subterfugue will be the band’s third studio release. It is the long awaited follow-up to the band’s sophomore album, Phantasmagore, which was released in 2006.

The band also announced that they would be reissuing Phantasmagore. That release should be coming later this year with more “details to follow.”

In 2018, Deadsy played together for the first time in 12 years opening for Queens of the Stone Age at San Quentin State Prison. At that time, the band had hinted that they were working on a new album, though it was initially thought that the first single would be out in 2019.