Slipknot have officially announced the cancellation of their summer touring plans. The events include their North American Knotfest Roadshow, Knotfest UK, and their first-ever Knotfest At Sea due to the ongoing COVID-19 pandemic.

Read the group’s full statement below:

“Unfortunately Slipknot’s summer 2020 touring, including the North American Knotfest Roadshow, Knotfest UK and Knotfest at Sea, will not be happening. The band looks forward to performing for its fans again, and will do so when everyone’s safety can be assured. All ticket holders will be emailed directly with refund options, Knotfest At Sea purchasers will be contacted with postponement information.” 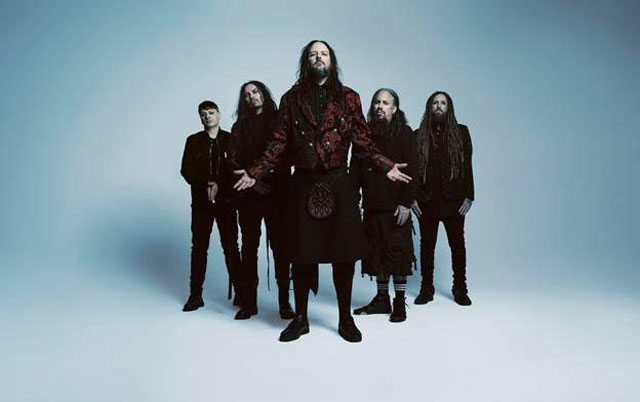