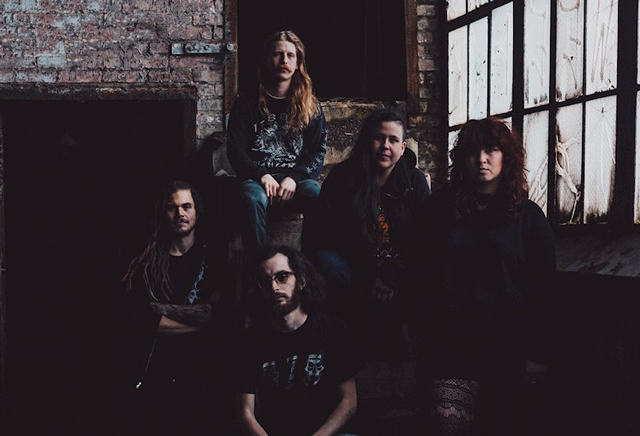 Philadelphia blackened sludge metal outfit Witching are gearing up for their debut album, Vernal, which is scheduled to arrive on June 5th. Formed in 2017, the group has been working on their craft since their self-titled EP as their sound combines elements from black, death, and sludge. For those who enjoy artists such as Lord Mantis, Cough and Dragged Into Sunlight, will want to give Witching’s upcoming record a spin. The album was recorded/mixed by Daniel Kishbaugh (Die Choking, Vektor) and mastered by Brad Boatright (Integrity, Torche). Today (11th), the group has teamed up with Metal Insider to premiere the song “Roses.” The track is just an example of the dark themes that circle this LP, such as anger, abuse, and grief. Ironically, these said themes are perfect during these COVD-19 challenging times.

“Roses was the first song we all had a hand in writing and arranging. The first EP were songs that Jacqui, Nate, and Lev wrote before Tatiana started playing with them. This song introduces the listener to the new direction of writing we are going in and all the types of styles and feels we all like to incorporate into the music we create together.”

“Roses is a unique song for me, while most of our songs are conceptual and emotive, and often more aggressive, Roses is uncomplicated and visceral, it’s more about the brute power of the sound.”

Listen to “Roses” below and pre-order the album here: 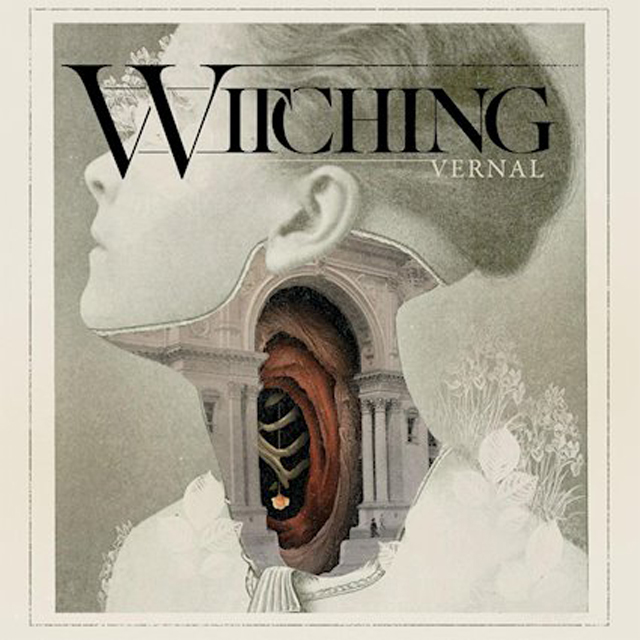