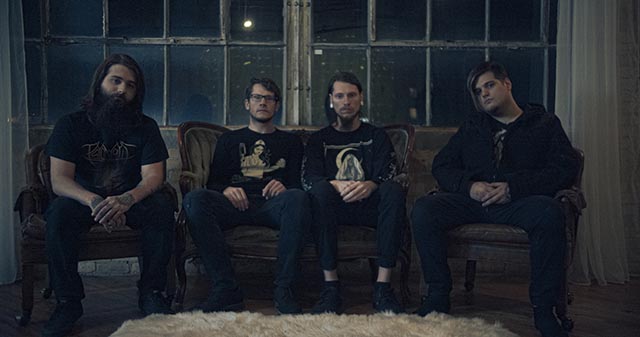 Hailing from Grand Rapids, Michigan, melodic death metal outfit Vestigial are gearing up for their overall third full-length album, The Painted World, which is expected to arrive later this year. The follow-up to 2019’s Crown of Serpents was recorded, mixed, and mastered at Broken Monolith Studios. The upcoming concept record will mark the group’s most mature album to date. Today (18th), the band has teamed up with Metal Insider to premiere a video for their latest single, “Through Fire.”

“Through Fire dives into the cyclical nature of civilization and our recurring us vs. them mentality. This idea is exemplified in the video concept based on witch hunts acted out by the church. Musically, this track features a stronger focus on The Painted World’s new additions to our sound; such as clean singing.” 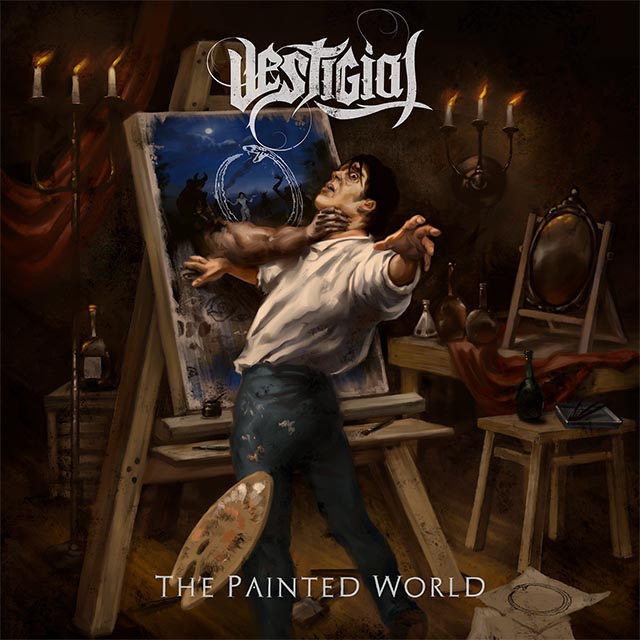 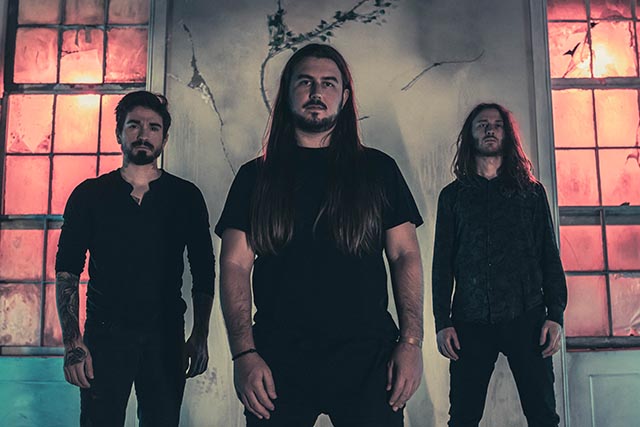