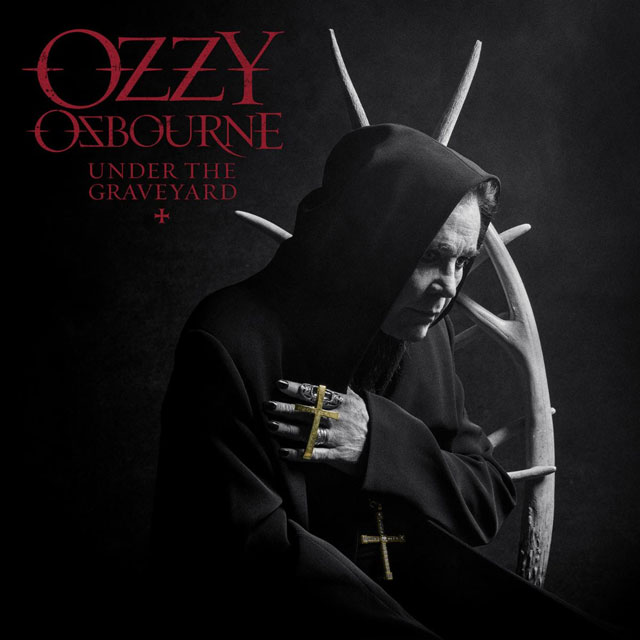 While we are confident the release date will be announced once this list is finished but, Ozzy Osbourne’s first album in a decade with Ordinary Man will most likely arrive sometime in February. This video here explains why we believe the record will come out next month. 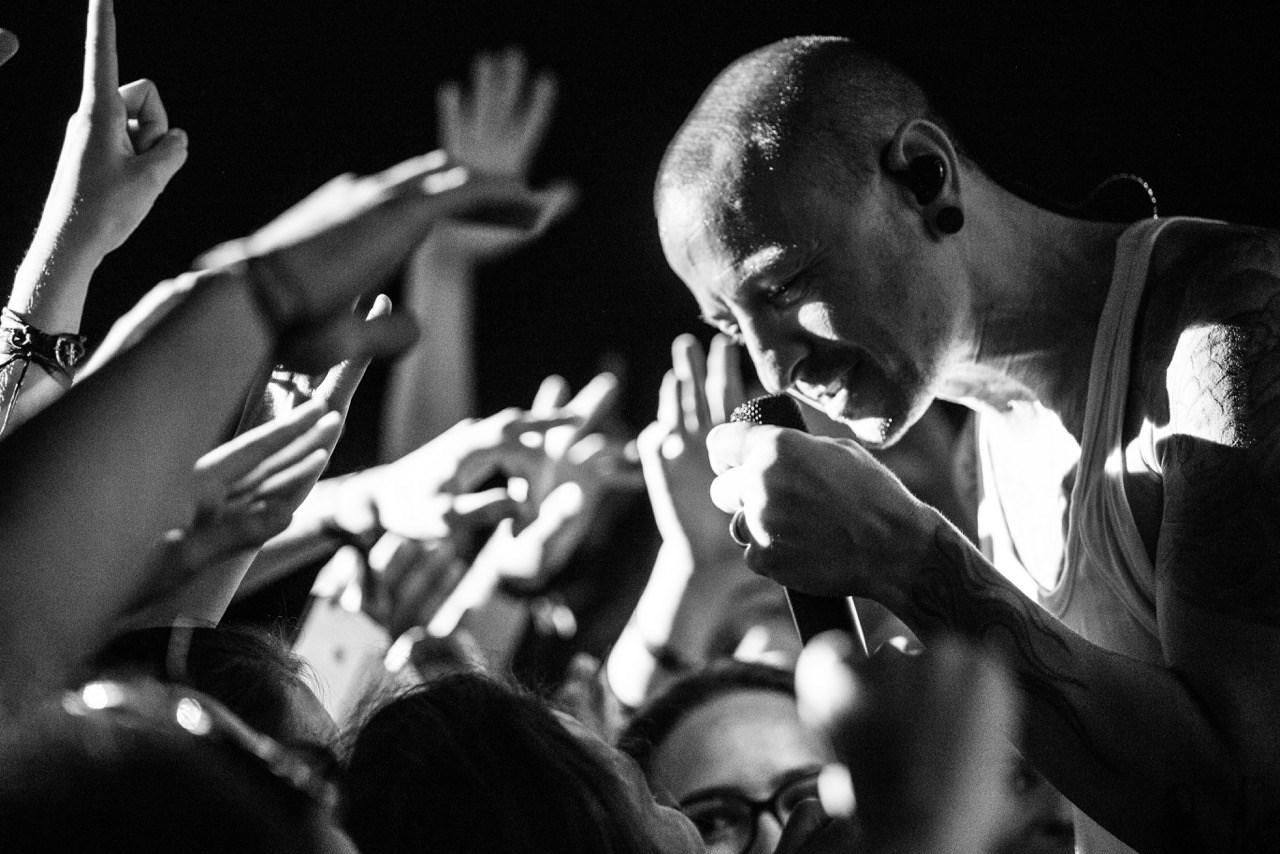 In December, Chester Bennington’s first band Grey Daze announced a new album would be released in the late Linkin Park singer’s honor. There haven’t been any further updates since, but it seems promising the record will arrive at some point this year. 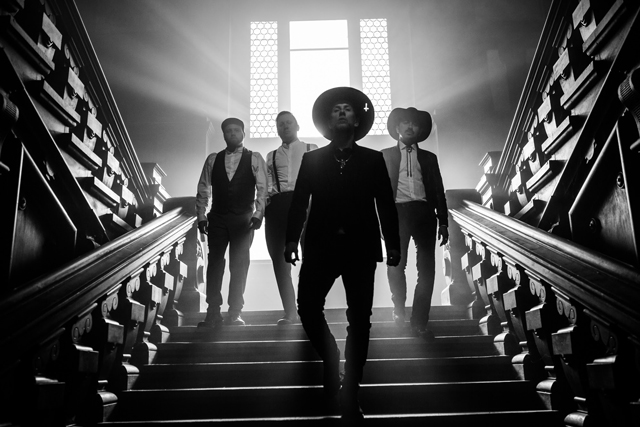 In late November, Me and That Man announced signing to Napalm Records. A few weeks later, Behemoth’s Adam “Nergal” Darski’s blackened blues side project released a video for “Run With the Devil,” followed by another clip shortly after. With two songs down and “big plans” to unfold within the next few months, there’s no doubt in our minds that there will be a new album released this year. Maybe this means 2021 will be Behemoth’s year?

We’ve heard updates on a new Triptykon album since Metal Insider contributor Jeff Podoshen spoke to Tom G Warrior. By September, we heard the new record could arrive towards the earlier part of this year. It has been since 2014’s Melana Chasmata, and we are looking forward to hearing new material. Fingers crossed it happens this year!

Since March of last year, Marilyn Manson has provided an update on his new album. However, the shock rocker has never fully announced when it will be released. Manson did premiere a video for the song “God’s Gonna Cut You Down,” and called his new material “a study of the chamber of horrors” inside his head. His former guitarist John 5 also confirmed to us that Manson has been working on his new record. Therefore, it’s only a matter of time until the new album drops.