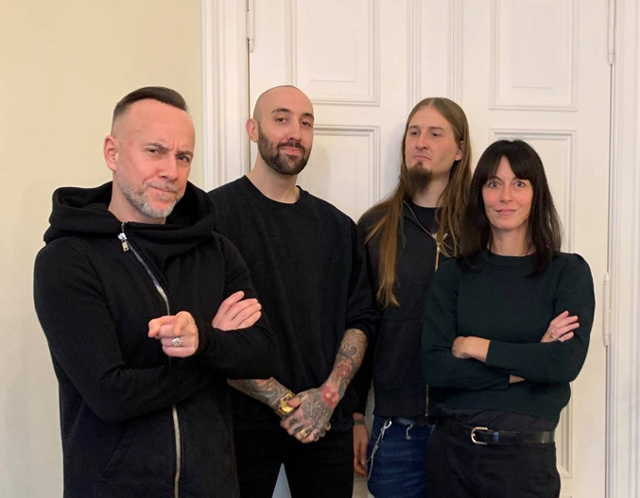 Me And That Man, the project featuring Behemoth’s Adam “Nergal” Darski has signed a Worldwide contract with Napalm Records. The group’s debut album, 2017’s Songs of Love and Death, introduced their unique darkened style between blues, folk and country. The group has “big plans” in the works in the coming months.

“It’s a pleasure to be working with a brand new team of people on a project which in many ways is brand new to me. We have some big surprises for you in the coming months so keep ‘em peeled. The record has been a lot of hard work; some blood, some tears but just wait and see, it was totally worth it!”

“As I’ve been a Johnny Cash fan for many years, Songs of Love and Death turned out to be like a memorial to the country music god himself! Nergal´s creative and musical brilliance redefined an entire genre, and the album’s dark and sinister vibes were most certainly noticed in distant Nashville. Welcome, ME AND THAT MAN, to the Napalm family!”