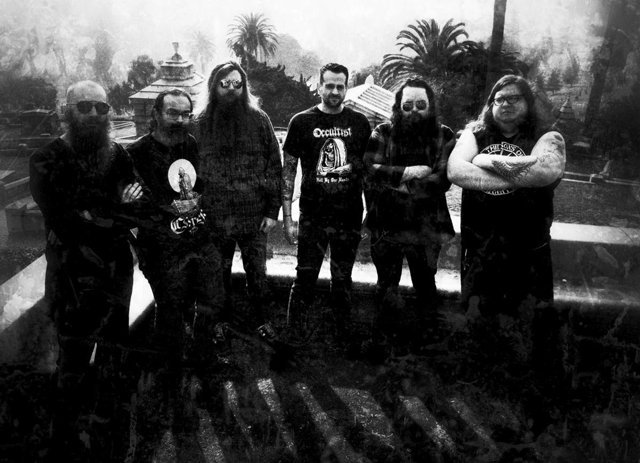 Washington D.C’s death/doom outfit Ilsa have announced their overall sixth full-length effort, Preyer, will be released on November 20th via Relapse Records. Inspired by the troubling year 2020 has been for all of us, this record is promised to be fueled with a new level of blistering intensity. Today (6th), the group has provided a taste of the record by streaming the first single, “Poor Devil.”

“‘Poor Devil’ sprung from study of Potter’s Fields and the story of Judas Iscariot, where I found parallels with [American murderer] Sean Sellers’ ‘betrayal’ by his best friend and Judas’ role as biblical scapegoat. For such a lynchpin in the The Passion Of Christ, Judas was never afforded the reverence of the other disciples, forever damned as an unredeemable traitor, while the story could never be complete without his participation. The Potter’s Field where Judas hung himself became the burial grounds of the discarded and unclaimed dead, and the name stuck to this day. Apologies to D.I.’s ‘Richard Hung Himself’ where we snuck a nod to the one of the best punk songs ever written.”

Stream the song below and pre-order the album here: 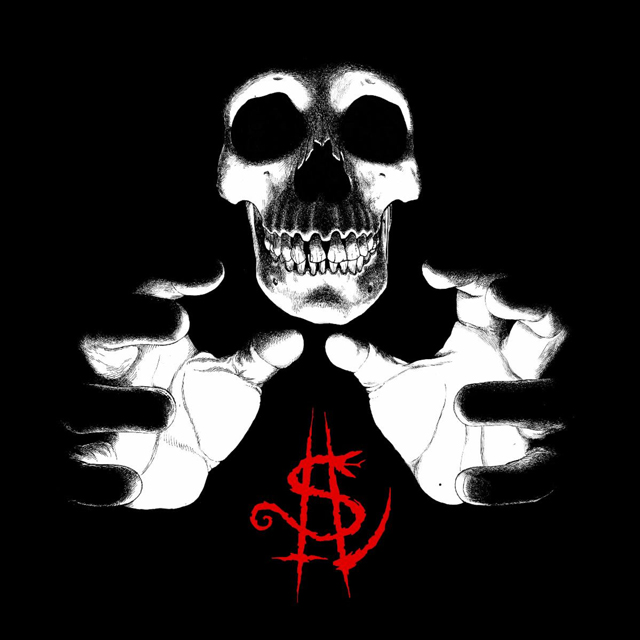