The metal dream of every rock and metal musician is to make it big enough and get an actual income out of their music. We can’t blame you for having that seemingly-impossible goal considering some rockstars nowadays earn enough money to buy their own third-world country as per TopForexBrokers.co.za data, but we’re usually referring to legendary pioneers from the early days like Paul McCartney who has a net worth of $1.2 billion (yes, that’s a B).

On the other hand, there are some contemporary musicians making really good money, so we thought it would be a good idea to compile a list of those who are making enough bank to retire at any second they desire. Celebrity Net Worth compiled their list of richest rock stars, and while it’s questionable as to how accurate this list is,  if you can make your way into any of these artists’ entourages, it could be worth it. 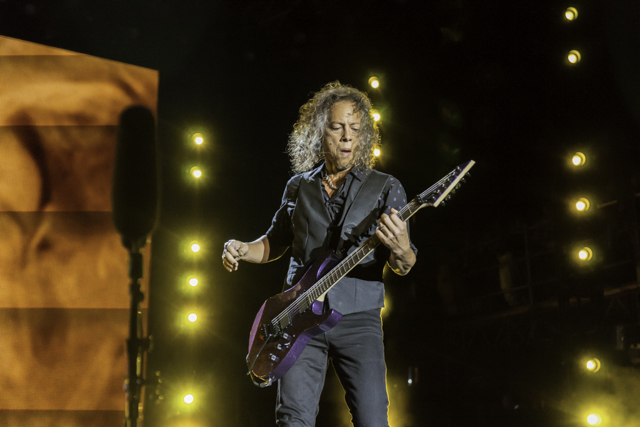 Metallica’s lead guitarist Kirk Hammett surely makes a good living out from his band. That should not come as a surprise considering the cultural impact Metallica has and how much money they can make on a single live show so it’s natural to see Hammett being among the highest paid musicians with a net worth of $140 million. That’s not a bad economic position to have on top of being named the 11 out of 100 greatest guitarist of all time by Rolling Stone.