To say that Failure have been away for a while is a bit of an understatement. Like Refused, they’re one of those bands that broke up in the ’90s before they ever really caught on. Stupid heroin habits. At any rate, the band released three albums, with 1996’s Fantastic Planet their most popular. It was also their last, until now. The Heart is a Monster could have come out in 1997 and nobody would’ve batted an eye. The band’s space rock influenced countless bands since their initial disbandment.

While you’ve likely already heard “Hot Traveler,” the  band have released a video for the song. It’s a well-shot performance video, which shows the band playing in a circle in a room. It’s a driving song without being too heavy, but it’s easy to hear how the band influenced so many others by how contemporary, yet timeless, it sounds. The band will be hitting the road on a headlining tour, and some of the dates will be with like-minded ’90s guitar-rockers Hum. Here’s where you’ll be able to catch them:

The Heart is a Monster can be preordered here. It will be released on June 30th on Ingrooves. 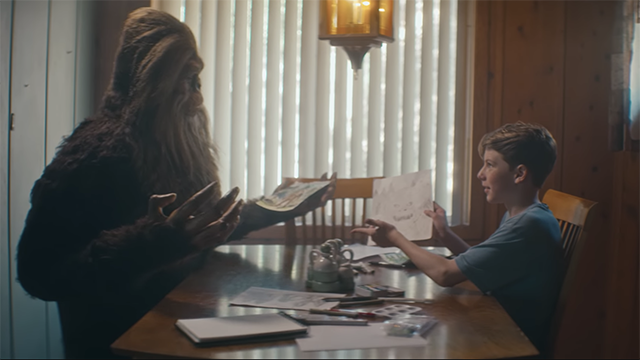