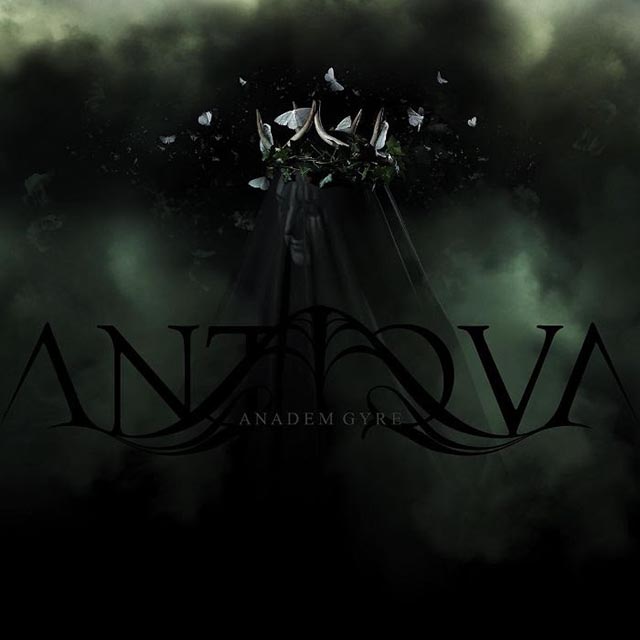 Chamber black metal band Antiqva has released its first music video. The clip is for ethereal second single “Anadem Gyre,” which was previously only released as a bonus track in 2020 for the vinyl edition of their debut single “Funeral Crown.”

“We’re pleased to reveal our debut music video, “Anadem Gyre”,” said vocalist Xenoyr in a press release premiering the clip. ““Anadem Gyre” is a more emphasised dark folk element from within our sound, a portion of this infused into our chamber black metal backbone is what to expect on our debut album. With all our tracks we utilise the Romanian tongue and so we thought it fitting that we pay respect to the country, one so rich in spirit, character, and folklore. We hope you enjoy this visual experience.”

Antiqva singer Lindsey Schoolcraft hinted at new music from the band back in July. Posting to social media, she updated fans, “My chamber black metal band Antiqva has a new song coming out this fall. I can’t say too much yet, but this song is very different and will be presented in a very special way.” The band mentioned earlier this month that the video would be out on September 24.

“Anadem Gyre” was mixed by Carson Slovak at Atrium Audio in the USA and mastered by Lasse Lammert at LSD Studios in Germany. Schoolcraft’s vocals were recorded in Canada at Monolithic Productions by Tyler Williams while Xenoyr’s were recorded in Australia by Troy McCosker (Audio Ninja). The rest of the single’s recording was global as well, with guitars and cello recorded in Germany (Doubletrack Studios and Bandito 36 Studio, respectively), percussion recorded in Canada (Silver Wing Studios) and bass & contrabass in Norway (Darkwoods Studio).

The band is currently working to finish production on their as-yet untitled debut album.

The video for “Anadem Gyre” can be found below: 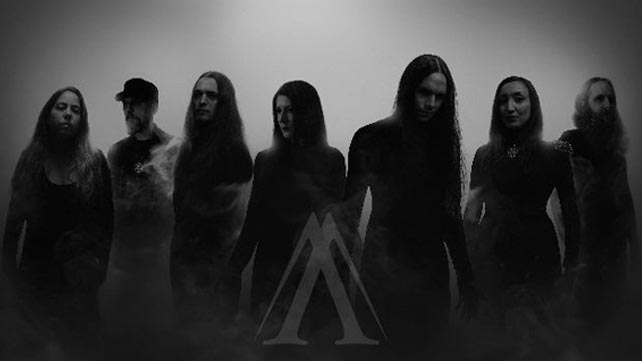