Australian doom rockers Witchskull have unleashed their overall third full-length effort, A Driftwood Cross last month via Rise Above Records (order here). The bleak and morbid soundscapes alone are ironically what we need to hear during our present COVID-19 reality. We caught up drummer Joel Green to discuss the album, quarantine life, and more.

It’s difficult to say during these times but, I would love to hear A Driftwood Cross in a live setting. There’s so much energy circling around it, and it starts with “Black Cathedrals.” Can you talk more about this song?

I think the first song was my first main contribution to Witchskull song. I had a bit of an idea for the opening sort of riff that I brought to the rehearsal space, and mentioned the groove that I wanted to capture. The guys just latched onto it and really made it 10 times better than I could’ve ever imagined. So yeah, it’s a good song to start an album off because for us, we like really simple driving stuff and that just ticked all the boxes for us.

Another song that caught my attention was “Nero Order,” can you talk more about this one?

Yeah, that was an unusual song. We wrote about 12 songs or we recorded 12 songs for the album, but we only ever planned to put eight songs on it because we just prefer to make shorter records. And that was one of the songs that we just kept coming back to. And there was something really unusual about it compared to the rest of the stuff that we’ve done. And a lot of the time that’s how we tend to pick the songs that make it if they add to the cohesion to make the record sound like one piece of music but with different fields throughout.

With album number three, how has the overall writing process changed since your debut?

For us, we were kind of lucky. We had a lot more time to write this third album just because for whatever reason we weren’t able to get over to the Northern Hemisphere and tour the last record. So once the last record came out, we just found ourselves pretty much back in the rehearsal space writing again. So we knew that we had to write a really solid record, especially for the third record. It’s generally hard for a lot of bands. So as opposed to touring, we just decided to focus more on writing. And we wanted to make sure all of the songs on this new album eclipse the last record. Now whether that’s happened or not, I don’t know, but we feel the album is really strong. So that’s the main thing we set out to achieve.

It definitely does sound very strong right from the get go. And are there any particular songs on the album that were more challenging for you to create?

I suppose, the new single “This Silent Place,” that’s the video that came out. That was an unusual song because it was the last song written before we went into recording. And we’d only really finished the arrangement a week or so out. So we hadn’t played the song very often. And unusually when we went to record, we only did one version of that song and we just weren’t really sure that it was going to make the album. And then as we continued to build the songs, add layers, and it just seemed to strike a chord with us. So we ended up putting it on the album and it became the first release. So that was unusual. We didn’t see that coming.

What have you been doing now to keep yourself busy during this time of quarantine?

Yeah, that’s been hard, but I’m sure it’s been hard for everyone. We haven’t been able to rehearse. So I stay in contact with Marcus and Tony every couple of days, especially now with the album about to come out. So there’s a lot going on. I’m still at work, not today, obviously. But yeah, there’s a lot of working from home, kids getting homeschooled. So it’s a very different life. But that’s the same all over the world. It’s a very, very strange time. I suppose music’s that one thing that you can always turn to when you’re not feeling great or you’re feeling the effects of what’s going on. So, that’s a positive thing. So for us to put an album out now feels like a good time to release a record.

It gives people hope and something to look forward to. And listening to new music is also something else to do during this time as well.

Yeah. And look, there’s a lot of bands out there that are doing it way tougher than us because they make a living from it and they can’t play. So they’re not getting paid, you know? So our hearts go out to people in the industry, not just in bands, it’s all the people that work behind the scenes and people like yourself. It’s just a difficult time for anyone involved in making music. So, yeah. We feel for those people. But for us personally, we did enough. We’re hoping to get over there and tour this year, but that doesn’t look likely now. So we’ll just wait until things chill out a bit before we just do some shows here in Australia.

Once things start to slowly reopen, what do you think our new normal will look like?

Yeah, that’s really hard to know, isn’t it? I think every time things are really full on, things happen like 9/11 and things like the coronavirus, things don’t go back to normal the way they were. So I think there’ll be certain things that do change, but what that is, I don’t know. Obviously then, they don’t want things like this to happen again. But to be honest, I think they kind of knew that this was a possibility, this virus. And it’s typical of governments of all persuasions. They tend to not, they’re just reactive, not proactive. And a lot of work could have been done on this sort of stuff prior to it becoming a pandemic, but what do you do? That’s governance.

And to end things on a positive note, is there anything else that you want to say or add about the new album?

Yeah, look, it’s an album that we’re really proud of. We hope people like it. But at the end of the day, music’s a personal choice. So yeah, go ahead and have a listen and hopefully you’ll find something in it. 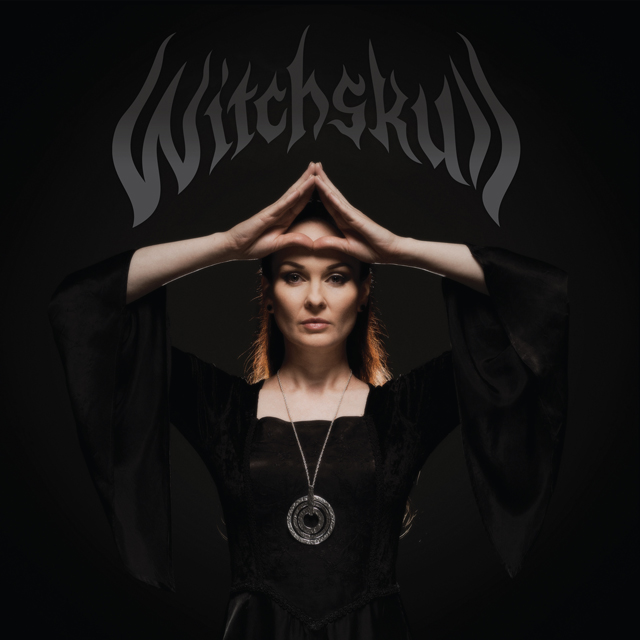