The technology to change the way you consume music is here and all we have to do is embrace it to enjoy brand new experiences. A few months ago, we were all witnesses of the groundbreaking idea of releasing a 360, virtual reality performance when Megadeth took the lead and released a series of videos from their newest album Dystopia. The trend will eventually catch up with more bands of the same caliber and we now have word that the next in line to try this idea is Avenged Sevenfold.

After various teasers regarding their new album possibly called Voltaic Oceans, which will be out on December 9th, Avenged Sevenfold will give a global, 3D /360-degree, live-streamed virtual reality performance this October 27th. in partnership with Universal Music Group, Capitol Records and VRLIVE. Fans around the world will be able to view the live stream on UMG’s newly released VRTGO VR platform, powered by VRLIVE’s advanced technology, and experience Avenged Sevenfold’s set as if they were there. You can get the VRTGO app for free on iOS and Android.

VRLIVE will also be streaming the event to 50 Samsung Gear VR headsets on the ground level at the event for the guests to virtually transport themselves to the stage.  The event will be shot using the Nokia OZO camera, the first purpose-built VR camera with immersive spatial audio to deliver the best in VR music experiences.

The event will take place in the evening so make sure to have your app and VR gear ready to go once the show starts. 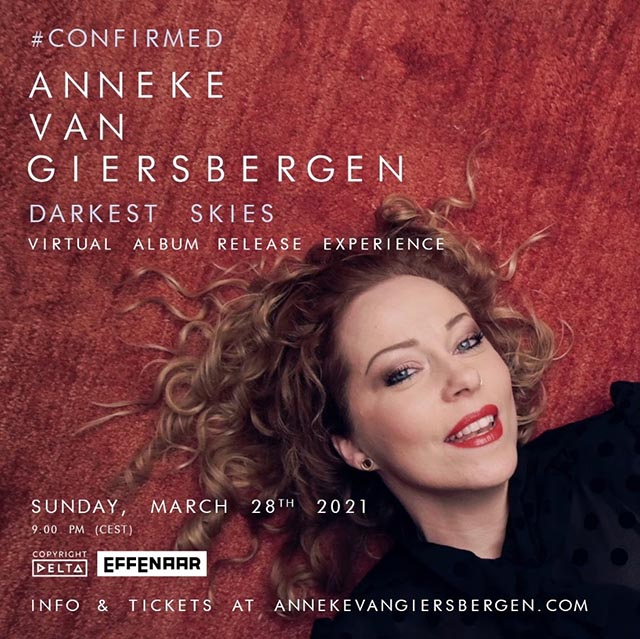