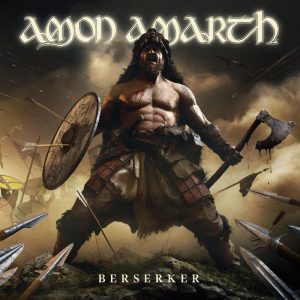 New & Noteworthy is a weekly column in which we highlight some of the newest rock and metal releases coming out each week. This week is a double feature, and brings us new music from Amon Amarth, Myrath, Whitesnake, Possessed and more! For last (two weeks ago) week’s releases you can check out the last New & Noteworthy here, and the latest sales numbers in Metal By Numbers. After the Burial led up the heavy releases last week, and King Gizzard & the Lizard Wizard this week. Be sure to follow us on Spotify to get this month’s New & Noteworthy Playlist, updated every Friday with the newest metal releases.

Tech issues delayed the release of N&N, so I went ahead and combined it with this week. Work has kept me extremely busy lately so music listening has been limited. Been listening to my 2019 release list mostly on shuffle, with a little extra of the new Eluveitie, Amon Amarth, and Sabaton. 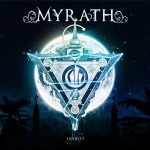 Music videos: “No Holding Back.” “Dance,” “Born To Survive (Live)”
Shehili is also available on vinyl. 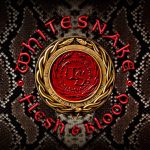 Upcoming Dates: North America, April – May, with Black Moods. Europe, June – July, solo, festivals, and some shows with Def Leppard.
Music video: “Shut up & Kiss Me”
Singles: Hey You (You Make Me Rock), “Trouble is Your Middle Name”
Flesh & Blood is also available on vinyl. 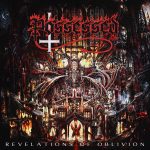 Live video: “Shadowcult”
Singles: “No More Room In Hell,” and “Shadowcult”
Our review: By Jeff Podoshen
Also available on vinyl. 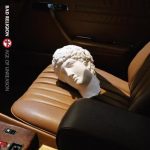 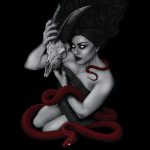