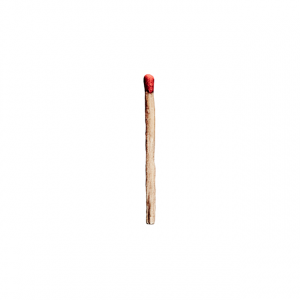 This week and next are going to be a little abbreviated. The day job has had me putting in a lot of OT these last few weeks, and with the work being relatively high stress compared to what it was previously. And this past weekend having the added adventure that was the annual Millvale Music Festival in Pittsburgh, to which I host the metal stage every year. And just yesterday (as of this getting posting) I picked up a very last minute ticket to the rebranded Rock on the Range, Sonic Temple Festival at the Mapfre Stadium in Columbus, Ohio. That then immediately leads into my trip to Chicago to see Avantasia and Avatar & Devin Townsend. So it’s been busy, but all that driving means I get to listen to the new Rammstein, as well as other awesome recent releases. 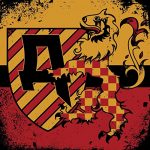