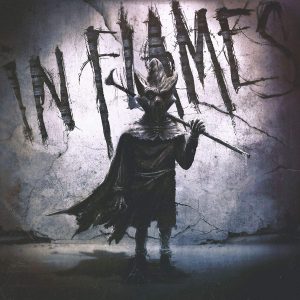 With starting a new position at my day I’m considering how to streamline the column a bit. So it may resemble a messy workshop for a little while I tinker with things. 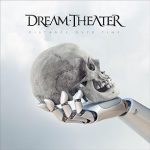 It has been a few years since I really dove into a Dream Theater album, or at least one as a new release. Figured it about time I check up what the bois were up to with their newest album Distance Over Time. It’s taking a bit of time for me though. Not much stuck with my on the first listen, but I have been enjoying the back half more than the beginning so far; “S2N” & “At Wit’s End.” Although I really do like the bonus track “Viper King.” It’s this weird combination of 70s prog rock and 80s car rock that got slammed together for an unashamed progressive metal love song to the Dodge Viper. Our contributor Mark seems to have enjoyed the album a little more than me, but maybe I just need more time with it. Read more here, or listen and decide for yourself. I also got my Moonglow box set, but I’m don’t want to fanboy about the new Avantasia too much three weeks in a row…

In Flames, I, The Mask (Eleven Seven Music)

Thirteenth studio album from the Swedish melodic death metal band. First album to feature Bryce Paul and Tanner Wayne, on bass and drums respectively. Check out our review of I, The Mask here. 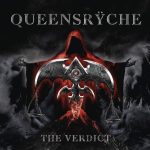 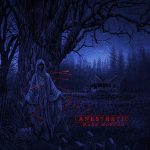 Tags: Anesthetic, I The Mask, In Flames, Mark Morton, Queensryche, The Verdict