In Flames have announced their new album I, The Mask will be released on March 1st, 2019 via Nuclear Blast (worldwide, excl. North America) and Eleven Seven Music (North America.) The follow-up to 2016’s Battles will be a first without longtime bassist Peter Iwers who left the group shortly after the release of their twelfth studio effort. Now, record number thirteen will have a few new faces including Bryce Paul Newman (bass) and Tanner Wayne (drums). These Swedish melodic metal giants have once again teamed up with producer Howard Benson (My Chemical Romance, Motörhead). The record is mixed by Chris Lord-Alge (Cheap Trick, Linkin Park), and mastered by Ted Jensen (Pantera, Eagles, Guns N’ Roses). The album artwork is created by artist Blake Armstrong, which depicts a unique interpretation of the group’s mascot, The Jesterhead.

“This album is really a special one to us. Since our last record, Battles, we’ve established our own annual festival in Sweden and have been touring non-stop worldwide, creating an even stronger bond with our fans. You could say it was a big part of our inspiration for this album. It’s been such a long journey that just keeps going and growing; We feel extremely thankful for that, and for the support that makes it possible. We dedicate our 13th album, I, The Mask to our fans who allow us to keep making music and playing it every night. IN JESTERHEADS WE TRUST.”

To celebrate the group’s new album, they unleashed two new songs “I Am Above,” via music video and “(This Is Our) House” via lyric video.

The video for “I Am Above” features famous Swedish actor, Martin Wallström (from the USA Network, Mr. Robot). The second track “This Is Our) House” features unseen footage from the band’s first annual Swedish festival, Borgholm Brinner.

Check out the clips below:

Pre-orders for I, The Mask will begin on January 11th. 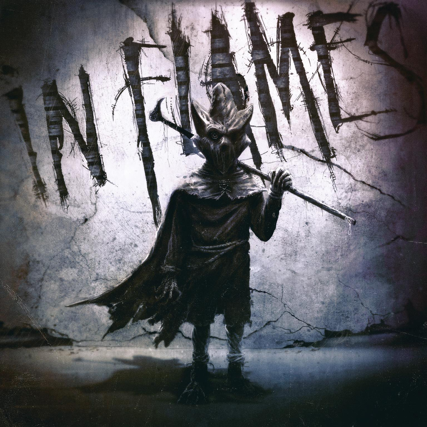 In Flames will embark on an early 2019 U.S. tour with All That Remains and All Hail the Yeti. 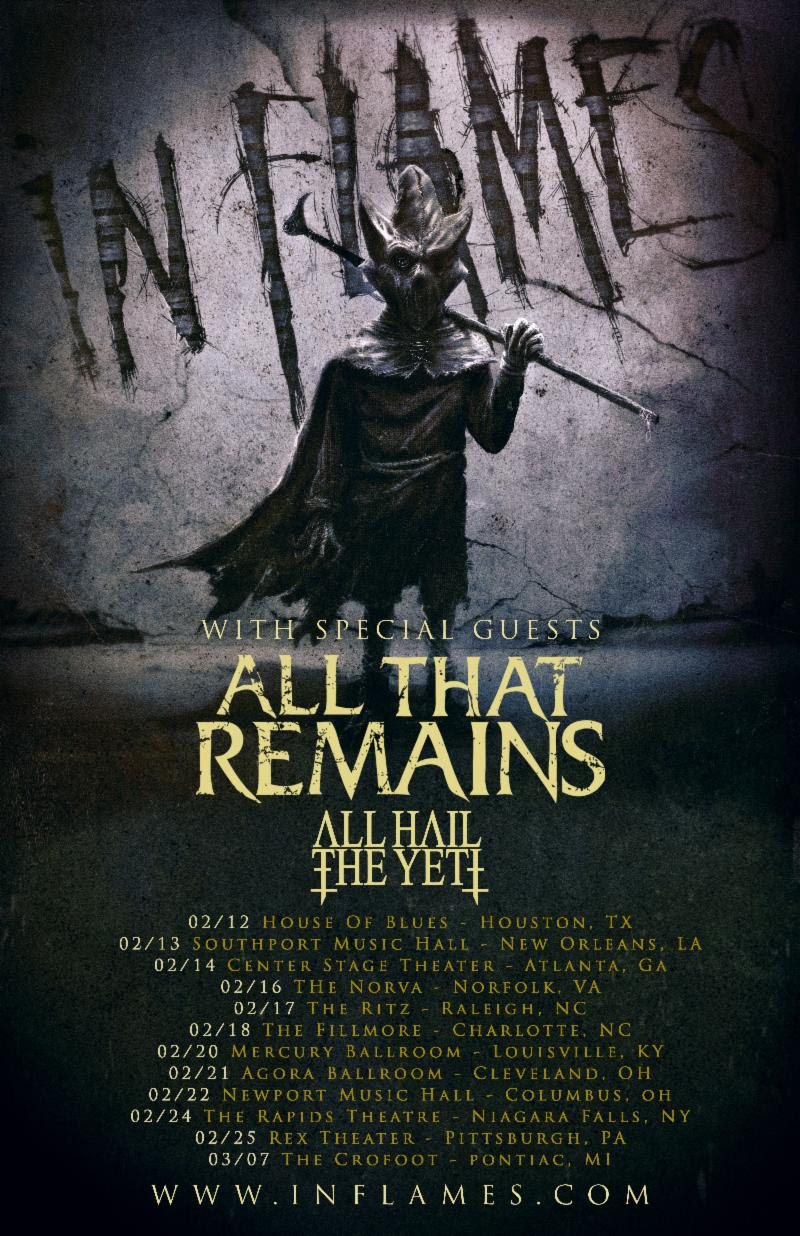 In Flames will also be supporting Within Temptation’s 2019 North American tour. Check out the tour dates here.